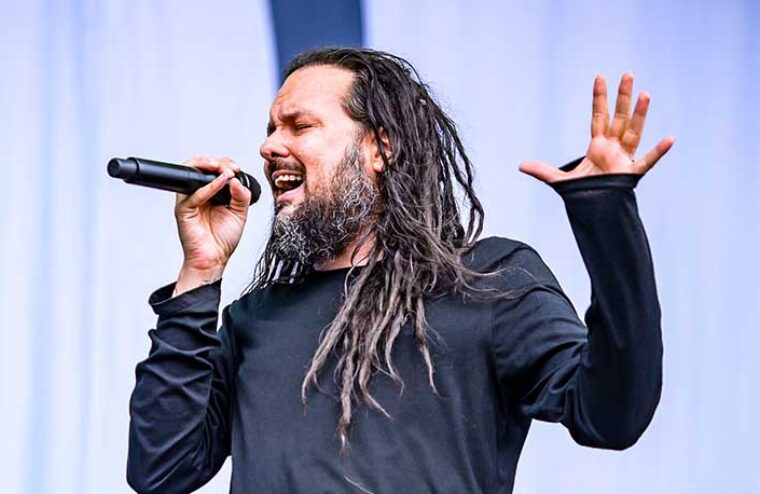 Korn’s 2002 “Untouchables” album is considered one of the band’s most popular. Despite selling more than 1.5 million copies in the U.S. and spewing the hit single, “Here To Stay,” guitarist Brian “Head” Welch said he wasn’t the biggest fan of then record because of the difficulty in creating it. Welch was trying to stay sober during the recording, but partying during the sessions made that challenging and uncomfortable for him.

“It’s not my favorite,” he told Rock Sound. “I like the record a lot — I think it’s really good — but I love ‘Here To Stay’. That opening, that riff, those guitar tones we got, you can’t match ’em — it’s ours forever; it’s our sound forever. But yeah, that song hit hard. But the record was kind of challenging. I attempted sobriety that record. And we actually went to Arizona and got all these mansions and started recording and writing in these houses. And most of ’em were party houses. And I’m trying to get sober. And we spent so much money on that record. But it came out good. And we got some great memories.”

Korn frontman Jonathan Davis also revealed his own issues with the album mostly related to how much it cost to make. Davis told Metal Hammer: “Simple f*ckin’ thing,” he said. “They say it cost around four million dollars to make. I’d say 3.1 of that was keeping our entire touring crew on retainer for two years. That was a dipsh*t move; we should have listened.”

Davis did say, however, that despite its challenges during creation, “Untouchables” is his favorite Korn album. “It’s a very important record – one that couldn’t be made in this day and age,” he said. “I call it the ‘heavy metal Asia’ because of the production and sound-quality… people use it to tune their speakers to this day. It’s our ‘Dark Side Of The Moon,’ I love it. And that’s exactly what I told [producer] Michael Beinhom – ‘I want this to be our Dark Side Of The Moon’. He said ‘Cool, it’s gonna take a long time.'”

Later this summer, Korn and Evanescence will do a co-headlining tour throughout the U.S.