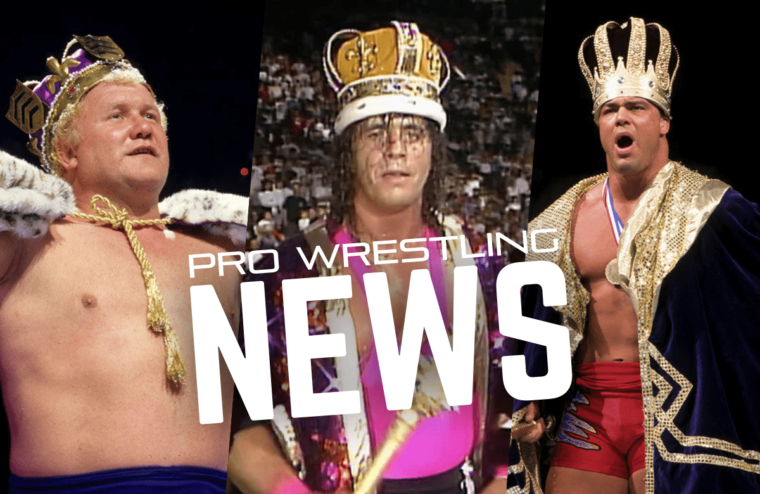 What was once one of WWE’s signature pay-per-view events, King of the Ring has been largely irrelevant and non-existent for the past decade.

However, 2019 will see the return of the tournament as WWE announced that the King of the Ring will return and the tournament begins next week on Monday Night Raw.

The competitors for the 2019 KOTR tournament are:

It could be a huge moment in the career of an upcoming talent to make their mark. As in the past the event helped make the careers of many superstars including; Bret Hart, Owen Hart, “Stone Cold” Steve Austin, Triple H and Kurt Angle.

2019 will be the first time the KOTR tournament has been contested since 2015, when the winner of the crown that year was Bad News Barrett.