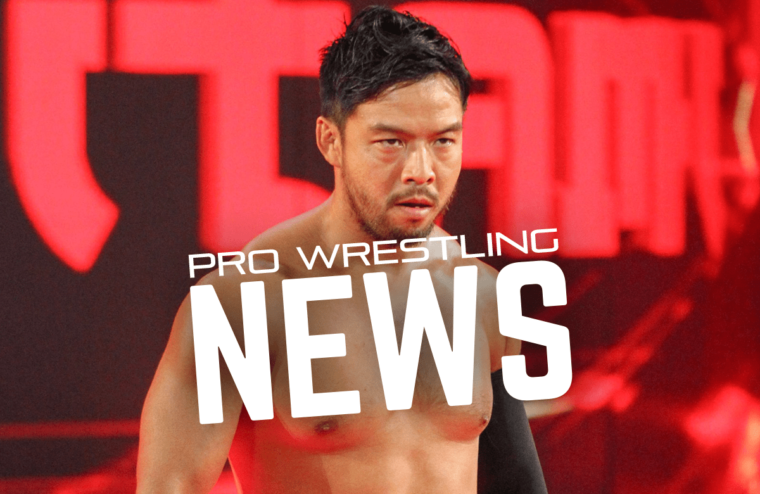 Just two months ago, Katsuyori Shibata brought KENTA back to Japanese wrestling after being in the WWE as “Hideo Itami” since 2014.

But, KENTA would shock the fans as he avoided to tag in and would go on to attack Ishii with a Busaiku Knee and a Go To Sleep, allowing Tama Tonga to capitalize and cover Ishii for the win.

Post-match, KENTA was attacked by longtime friend Katsuyori Shibata who was trying to make a safe for Ishii and HASHI. The distraction from Tama, Tanga, Fale, and Jado was enough for KENTA to regain his feet and hit Shibata with Shibata’s own Penalty Kick.

Rubbing salt into the wound, KENTA sat in Shibata’s traditional cross-legged style on top of his now-former friend and doing the Two Sweet symbol with Tama Tonga, officially confirming the heel turn and that he is the newest member of the Bullet Club.

Later that night, KENTA was seen accompanying “Switchblade” Jay White for his with Kota Ibushi in the final match of the G1 Climax.