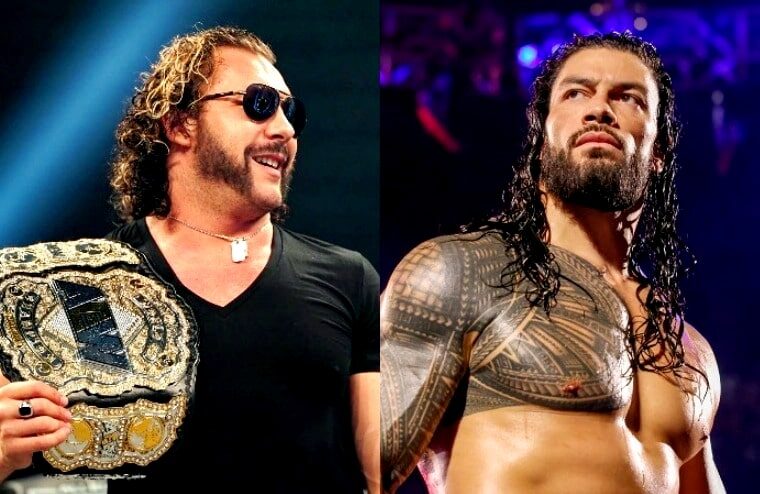 When the topic of the best wrestler in the world comes up, WWE fans will typically say Roman Reigns due to his dominating run as Universal Champion. In contrast, AEW fans will usually reply by saying Kenny Omega for his in-ring ability. Of course, determining the best is always subjective, but it doesn’t stop the debate raging on. However, after a Twitter user said that the WWE star couldn’t last five minutes in the ring with Omega, he replied himself, putting over Reigns. He did this by acknowledging him as being WWE’s top wrestler for a reason and saying a match between the pair would surprise people.

Unfortunately, it seems unlikely the match will ever occur as Omega still has over 18 months on his AEW contract, and by then, it is expected Reigns will have transitioned into acting, only wrestling a limited schedule. Nevertheless, considering how much tribalism there is when it comes to AEW and WWE, it is great to see a wrestler acknowledge a rival as being talented and not being afraid to put them over publicly.