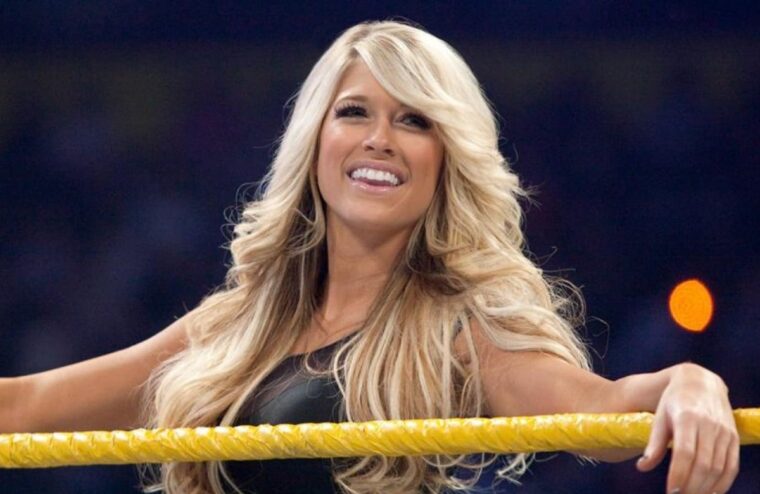 Kelly Kelly made a surprise in-ring return in this year’s Women’s Royal Rumble, but according to Jerry “The King” Lawler, she may be appearing more often.

During his recent podcast, Jerry Lawler mentioned that he had spoken with Kelly Kelly backstage at the Royal Rumble, and from what he gathered he expects to see her appear on WWE TV on a semi-regular basis going forward.

I got a chance to talk to Kelly before the match for a long time. She’s just doing great. And from what I understand, we may be seeing more of her. She may be coming back on a semi-regular basis.Jerry Lawler

Kelly Kelly left WWE in 2012 due to needing time for her neck to heal, and since 2017 has made sporadic appearances for the company, including being the first female 24/7 Champion during the Raw Reunion episode last July.