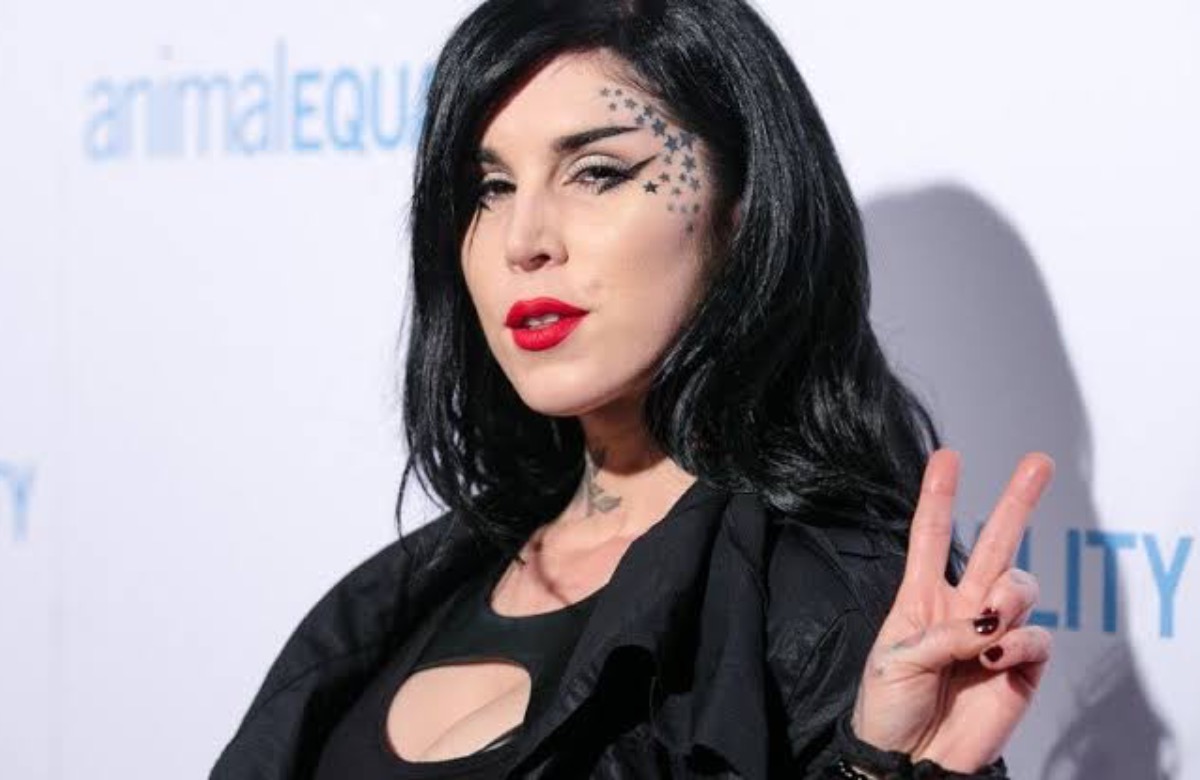 Kat Von D has announced that she will be leaving her makeup brand, “Kat Von D Beauty” so she can dedicate herself to a music career.

The tattooist and beauty icon has previously been involved in making music. But, her debut studio album is set to be released later this year. She has previously collaborated with Eagles of Death Metal, The 69 Eyes, and IAM{X}*. Even recording her own original song, “Vanish.”

Her beauty line has been hugely successful, but in her Instagram post below, she announced her plans for the future, revealing she is selling her portion of the company.