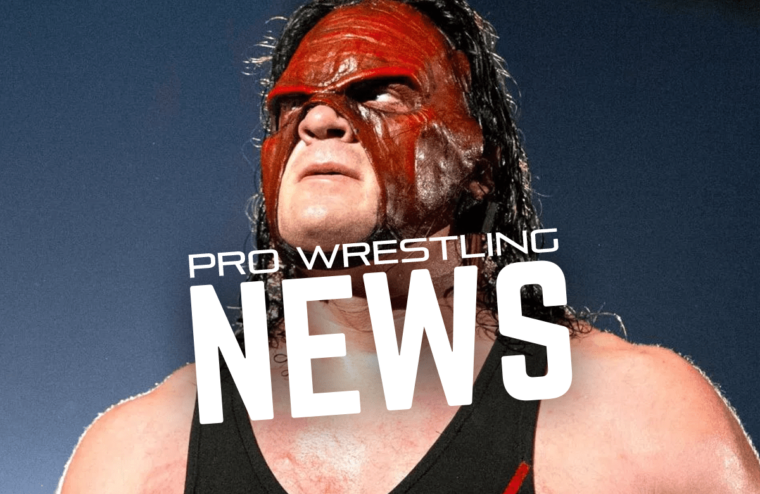 WWE legend Kane (real name Glenn Jacobs) was advertised to be a part of two of the company’s shows in Louisiana later this month.  Now it appears that his role as Mayor of Knox County, Tennessee will prevent him from participating in these shows, as confirmed by Jacobs’s spokesperson Rob Link.

This is refreshing news, as it looks like Jacobs is really settling into his mayoral position despite the clout he carries as WWE’s resident “Big Red Machine”.  Wrestling fans have heard a plethora of stories about former professional wrestling stars who struggle with life beyond the squared circle.  Jacobs appears to be thriving.

Kane has been a dominating character since debuting at In Your House: Badd Blood in 1997.  It is also remarkable how great of shape Jacobs has remained after three decades in professional wrestling.  With the recent returns of The Undertaker, Trish Stratus, and Goldberg, the climate could be ripe for Kane to make his return.

Hopefully, this return does not take place, not because another aging legend would be consuming WWE television time, but because Jacobs deserves to thrive away from the ring in his position as Mayor of Knox County, Tennessee.