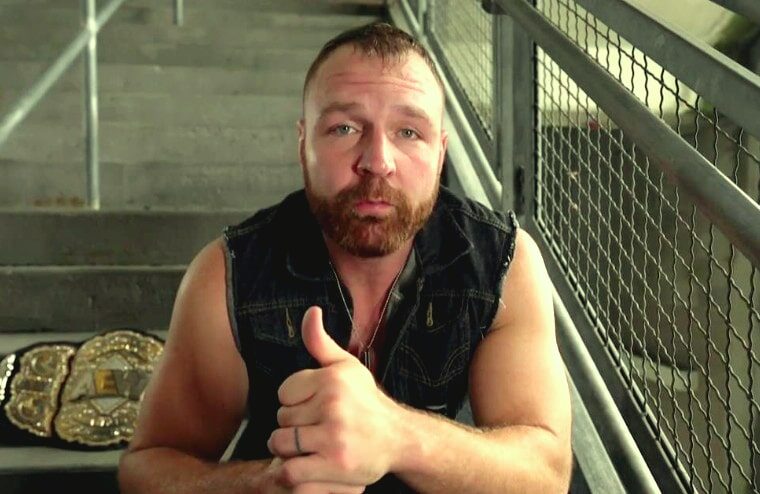 Former AEW Champion Jon Moxley has been on hiatus from the promotion since it was announced he needed to attend a residential alcohol treatment program. Since then, there haven’t been many updates, but this past weekend it was announced he was returning to the ring to defend his GCW World Championship against Homicide at the promotions January 23rd event. This news was quite surprising as it was expected his first wrestling appearance would be for AEW; however, now it has been publicized on social media he will be returning on this week’s Dynamite.

Moxey’s previous involvement in AEW was as part of the tournament to decide a number one contender for the AEW Championship, which saw him withdraw after defeating Preston Vance. Instead, Miro would take his place and compete in the final against Bryan Danielson, which is believed to have been his spot. So now he returns hopefully happy and healthy and ready to start a new program.