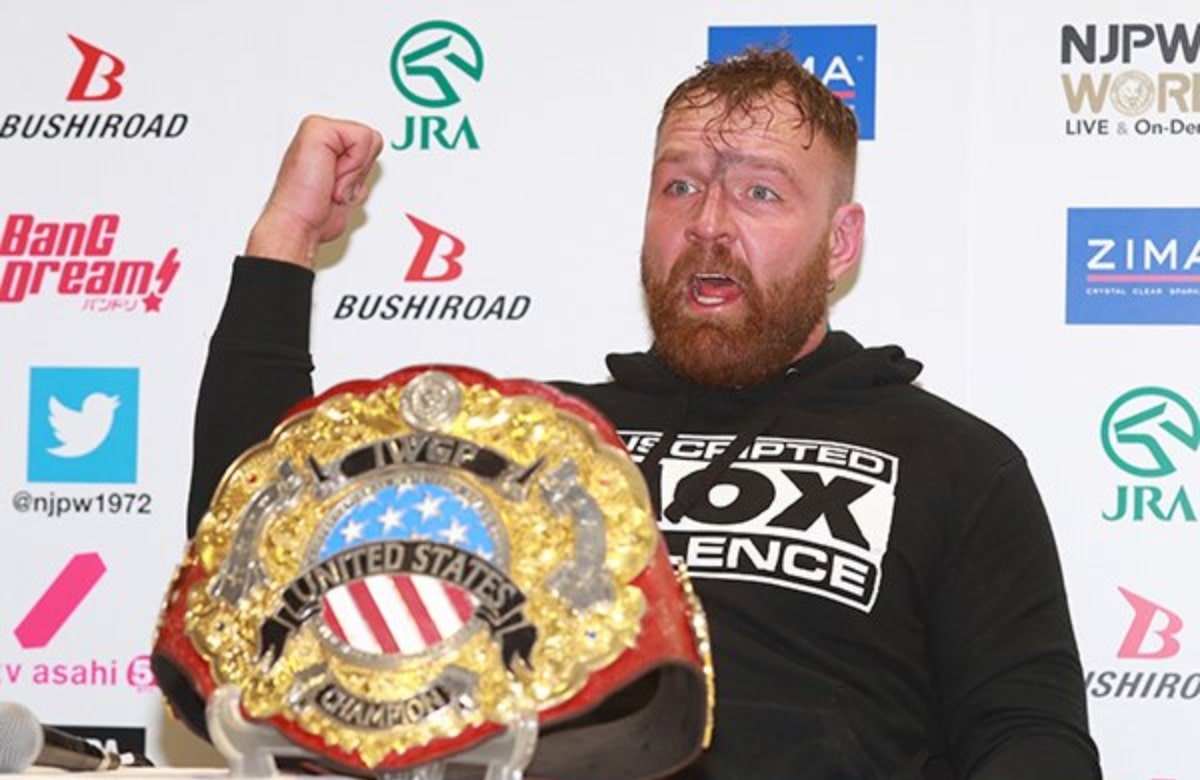 John Moxley has started 2020 on a high after leaving night one Wrestle Kingdom 14 as a two-time IWGP United States Champion.

Moxley faced Lance Archer in a Texas Deathmatch and picked up the win via KO after hitting a Death Rider DDT on Archer through two tables.

Tonight on night two of Wrestle Kingdom 14, Moxley will defend his IWGP US Championship against the man he won the title off the first time, Juice Robinson.

As previously reported on WIJ, Jon Moxley was scheduled to defend his IWGP United States Championship against Juice Robinson in a NoDQ match at King of Pro Wrestling event back in October. However, as he was unable to attend the event due to travel issues associated with Typhoon Hagibis that hit Japan over that weekend, he was stripped of the belt.

New Japan would then schedule Lance Archer against Juice Robinson for the vacated title, with Archer becoming the new IWGP US Champion.