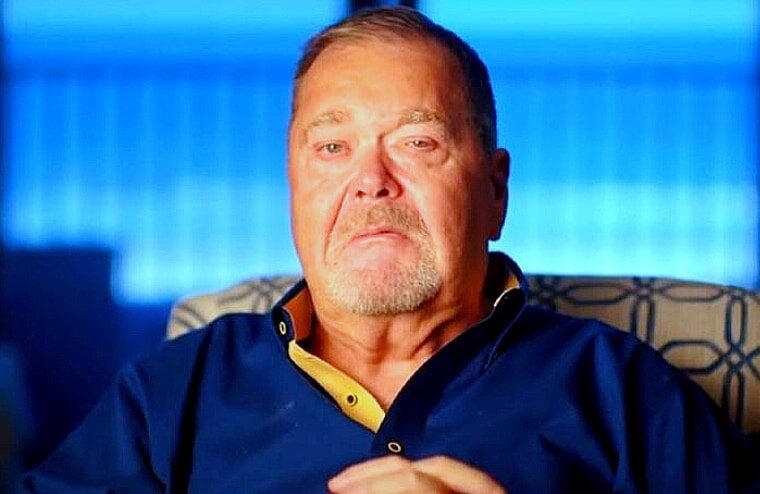 Dark Side of the Ring often covers controversial topics, but none caused as much outrage and backlash as the episode detailing the infamous Plane Ride From Hell in 2002. Within hours of the show airing, fans were calling for Ric Flair and Tommy Dreamer to be canceled based on accusations made against Flair and comments made by Dreamer. Now Jim Ross, who was heavily featured in the episode due to being WWE’s Head of Talent Relations at the time, has spoken about the episode during his Grilling JR podcast. He would specifically apologize to anyone offended and said it was too negative.

I like those guys. They’re two creators, hard-working young guys, but I didn’t like the show. I thought it was way too negative, and it impacted too many people negatively, I thought. I’ve offended a lot of people by being on that show, which I apologize for.Jim Ross

Following the episode airing, Flair would find himself dropped by sponsors and a rumored deal with AEW never materialized, and Impact Wrestling and Busted Open Radio would suspend Dreamer. How the episode will affect their long-term careers remains to be seen, but it is certainly understandable why Jim Ross feels regretful even being involved. Hopefully, the controversies arising from this episode don’t prevent wrestlers from appearing and sharing their experiences in the future, as the docuseries is one of the most interesting and informative shows covering the pro wrestling industry.