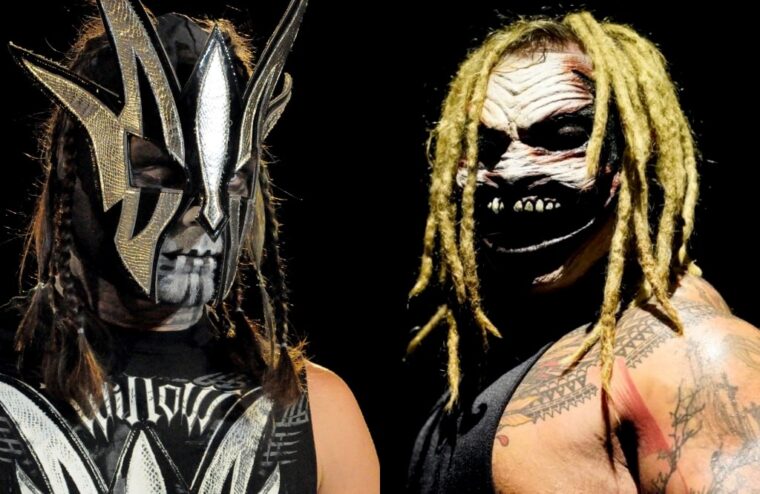 Jeff Hardy created the character Willow The Wisp in 1995 when he was in part of his brother Matt’s OMEGA promotion. His dark and mysterious alter-ego would speak in riddles and took its title from the name given in folklore to lights said to appear to travelers at night over bogs, swamps, or marshes. Once he left WWE in 2003, he would bring the character back and used it in Ring of Honor briefly. Then, a decade later, it would receive national exposure in TNA.

Now during an interview with Metro, Hardy has discussed wanting to bring the character to WWE television and feels there is a spot available with The Fiend no longer being with the company.

I can’t help but think how cool it was when I first witnessed The Fiend and the light shutting down. It was so cool to me – that’s kinda my thing too, I was like, “Man, this is so cool!” Now he’s not here anymore, I think there’s something really cool Willow could do similar to that.

I’ve even had ideas like a Jeff Ross character – like I was a painter, a really silly painter Jeffery Ross, and then Willow would be my Fiend.

The Fiend character was incredibly over with wrestling fans, with merchandise sales proving this. However, with the character still fresh in fans’ minds, it’s doubtful whether WWE would want something many would see as a ripoff appear so soon. Although if WWE does intend to bring back a dark over the top character, there wouldn’t be many better to play the role than Jeff Hardy.