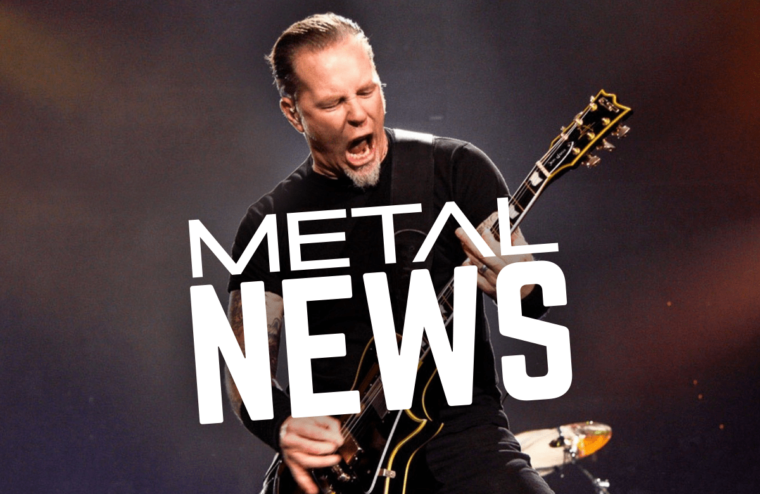 Since 1988, the debate has raged surrounding the mix of Metallica’s “…And Justice for All” album and it featuring zero bass continues.

Now in an interview with Metallica fan magazine, So What!. James Hetfield doubled down on his support for what they decided on doing.

When questioned if Jason Newsted, who joined the band to take over the late Cliff Burton’s role, approached him or Lars Ulrich regarding the level of bass in the mix, Hetfield responded with, “He probably did. I don’t know what my answer was then, but it was kinda done.”

Hetfield added that he isn’t taking a shot at Newsted, adding, “It was not all about, ‘Fuck him. Let’s turn him down.’ That’s for sure.” Instead, he insisted Metallica were pursuing the “best-sounding record we could make.”

Papa Het suggested that fatigue may have played a role, “We were burnt. We were frigging fried. Going back and forth. Playing a gig. No earplugs, no nothing.

“You go back into the studio, your hearing is shot. “If your ears can’t hear any high end any more, you’re gonna turn it up. So we’re turning the high end up more and more and more and all of a sudden, low end’s gone. So I know that played a bigger part than any hazing or any ill feelings towards Jason, for sure. We were fried. We were burnt.”

According to James Hetield, the goal for the album was to sound “fucking tight”.

Rumors and speculation among fans were that Metallica would remix “…And Justice for All” in 2018 for the 30th anniversary of the record. But, Metallica were certain that it wasn’t happening.