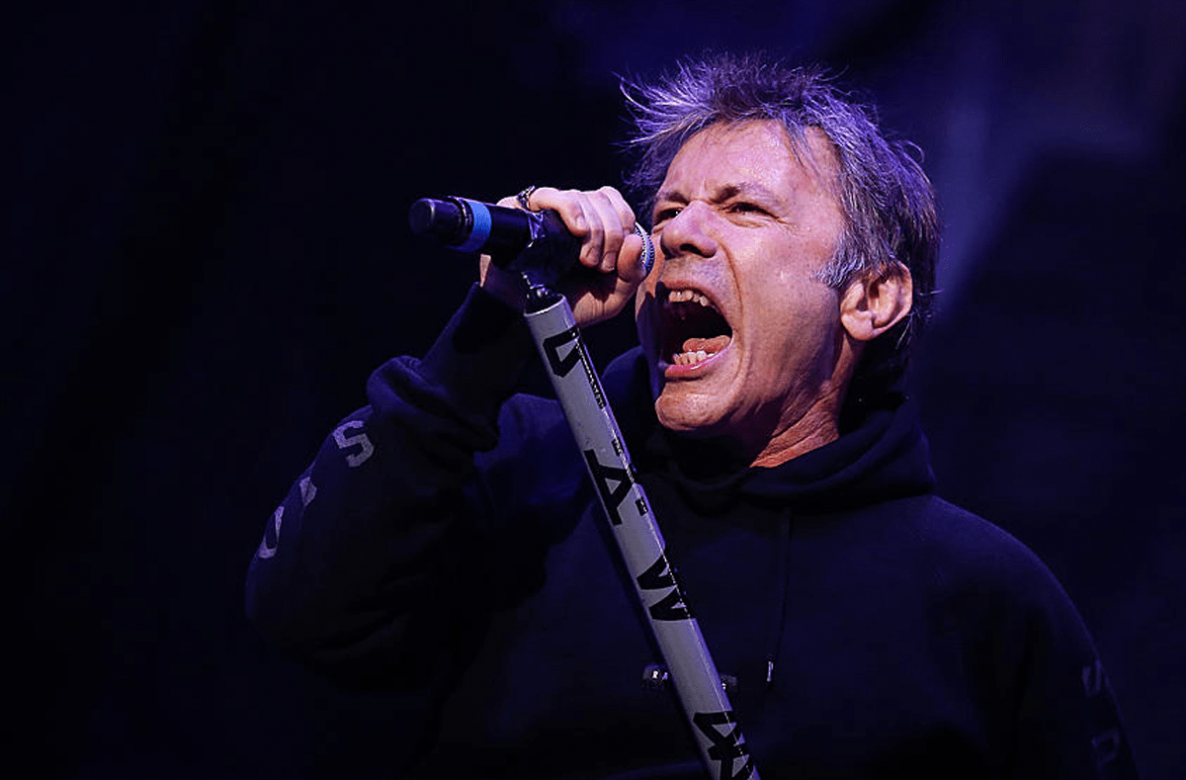 Watch the bottom corner of the video, and you’ll see some of the incident.

After the incident, the fan was taken backstage to nurse his injuries. Bruce Dickinson would then address the audience regarding the incident. You can view fan-filmed footage here.

For those unable to watch the video, Dickinson said:

“We’ve got an Iron Maiden fan backstage who’s had the shit kicked out of him by ten security guards. I saw one security guard lean over the barrier and punch a kid half his size in the face four times.

We’ve played to several hundred thousand people so far on this tour. This is the first time anything like this has happened. I don’t know if this happens in this building all the time, I don’t know if this is an act of fucking madness, and I hope that kid is getting hospital treatment now because he’s bleeding from head wounds. I hope that kid takes this building to the fucking cleaners.

And if anybody has any footage — camera footage or anything — then we would be pleased to help facilitate it to find the bullies and the fucking criminals who are responsible. It’s not necessary; it’s not big, it’s not clever. It’s just called bullying — it’s as simple as that. So this is a very appropriate song. It’s called ‘The Evil That Men Do.'”

Some fans in attendance have spoken out and said that the fan instigated the incident. It’s said he was drunk and causing trouble, and actually hit a security guard first when he was asked to leave. We may never know the full story, but kudos to Dickinson for acting on what he saw. 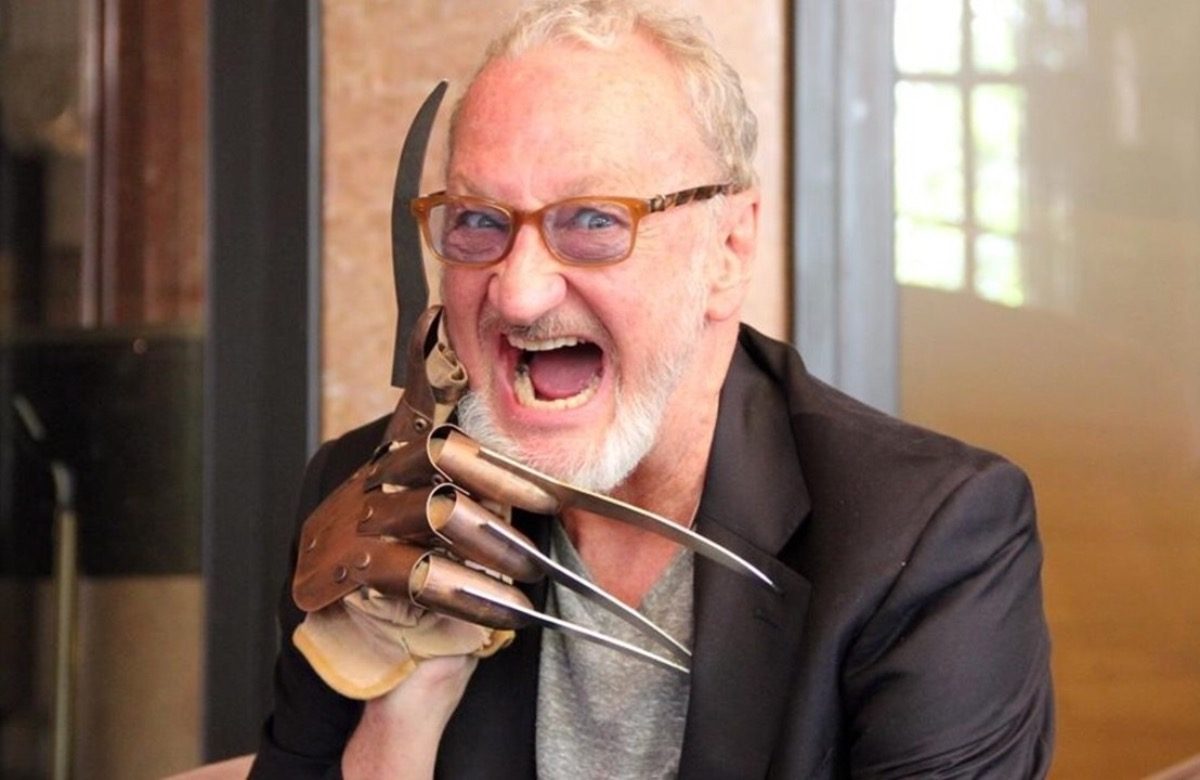