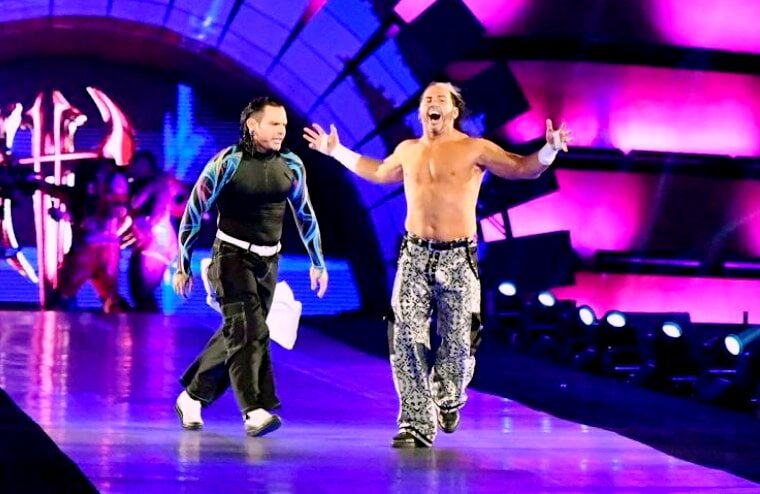 In December, Jeff Hardy was released by WWE after he walked out midway through a match. Specify details explaining why haven’t yet been revealed, although his brother Matt says that Jeff was drug tested at the time and clean. Whether this is accurate, we may never know, however, subsequent appearances by Jeff appear to show him in good health and drug-free.

Now, it has been announced that the brothers are set to wrestle again for the first time together since a SmackDown house show in April 2019. The pair are booked for a Big Time Wrestling show on March 12th, which would be just after Jeff’s WWE non-compete expires, and the tweet below promises it is just one of many matches as a Hardy Boyz 22 tour is announced.

The expectation is that Jeff, who is still one of the most popular wrestlers in the business, will end up alongside his brother Matt in AEW. Yet, given the circumstances of his WWE departure, it would be understandable that he needs to prove himself on the independents before becoming All Elite. This tour would seemingly give him the ideal opportunity to do this.