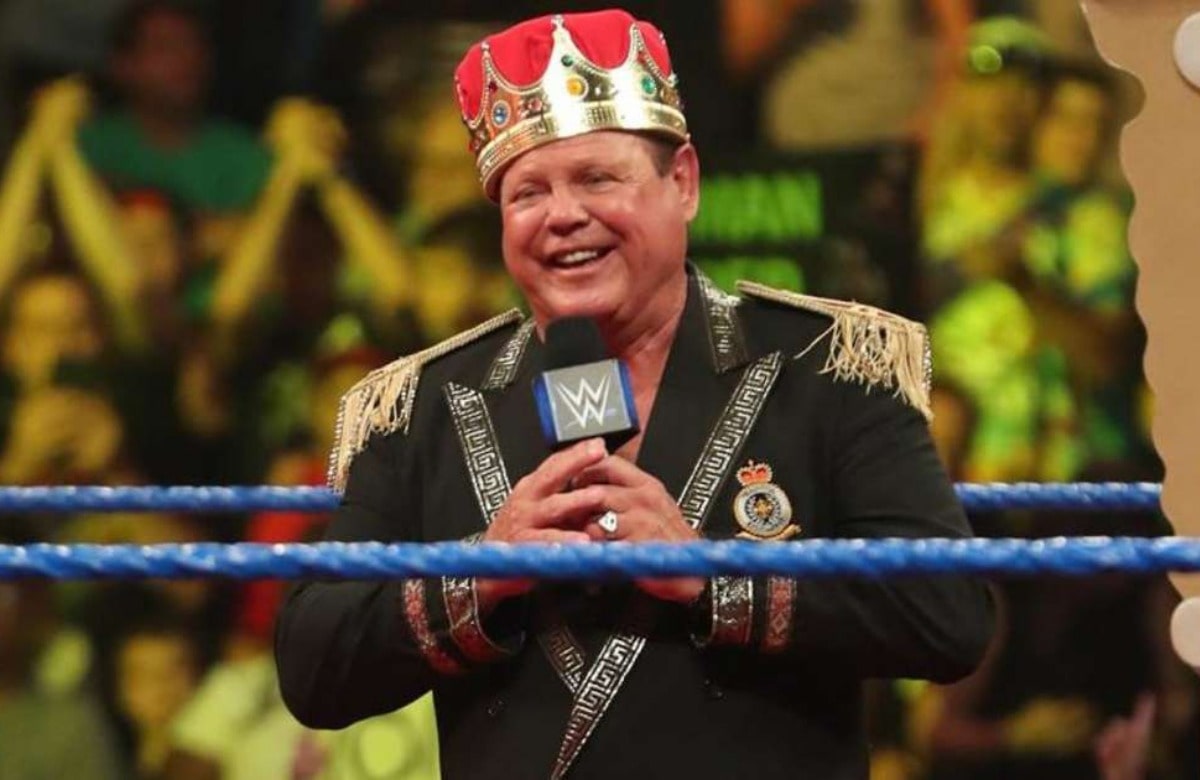 WWE Hall of Famer Jerry “The King” Lawler confirmed on his podcast “The Jerry Lawler Show” that he will not be getting physical in WWE any longer.

He confirmed this while discussing the recent Samoa Joe angle on RAW. Saying on his podcast:

Still, to this day, the people in WWE still feel like that’s not the case. They keep me on the no-touch list and all of that kind of thing. We’ve talked about this before on the podcast. The doctors told Lauren, ‘We can’t clear him to go back in the ring because he’s a liability to the company.

Lawler has suffered health issues in the past, which has lead to WWE taking this stance. Including requiring medical attention at the announce table after going into cardiac arrest live on the air while commentating Monday Night Raw in September 2012 following a match where he tagged with Randy Orton against Dolph Ziggler and CM Punk.

The WWE Hall of Famer has competed for independent wrestling promotions in-ring since the cardiac arrest in 2012. However, as far as the WWE are concerned, we won’t be seeing “The King” step in the ring or getting physical with any superstar again.

Although he would like to get physical in the WWE again, Lawler understands and accepts WWE’s stance on the matter.

If they grant my request and they say, ‘Okay, we’ll let you decide what you think is best,’ and they let me go out there and wrestle again, and then something did happen again, it would be a PR disaster for the company.

So it seems him taking the Mandible Claw from The Fiend back in August 2019 will be his last WWE action. 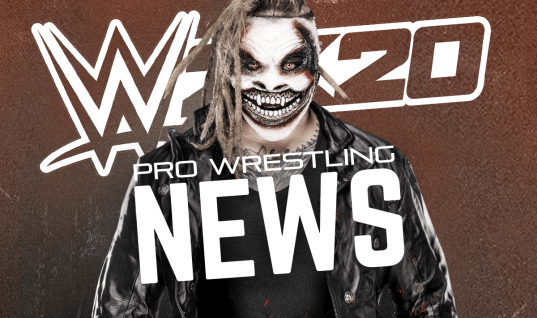 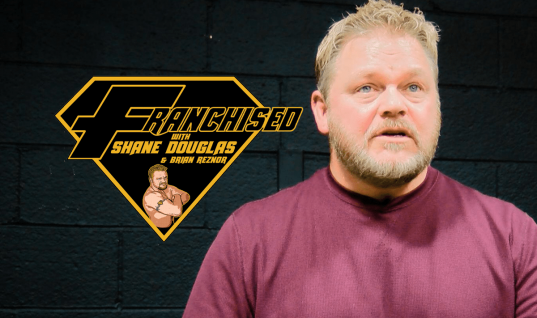 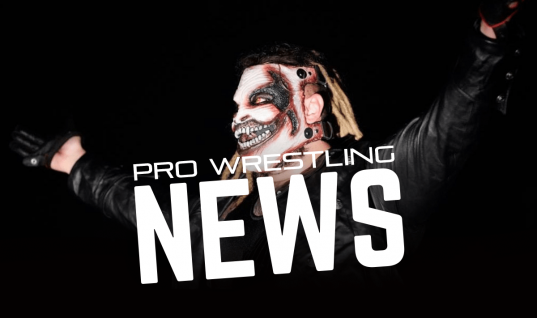 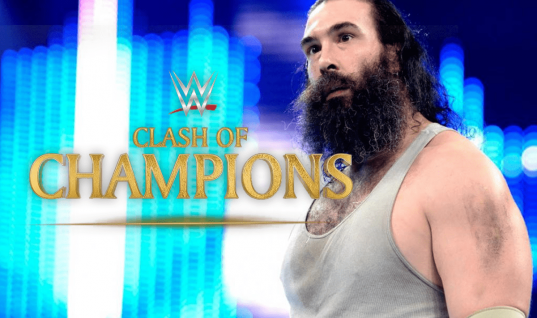