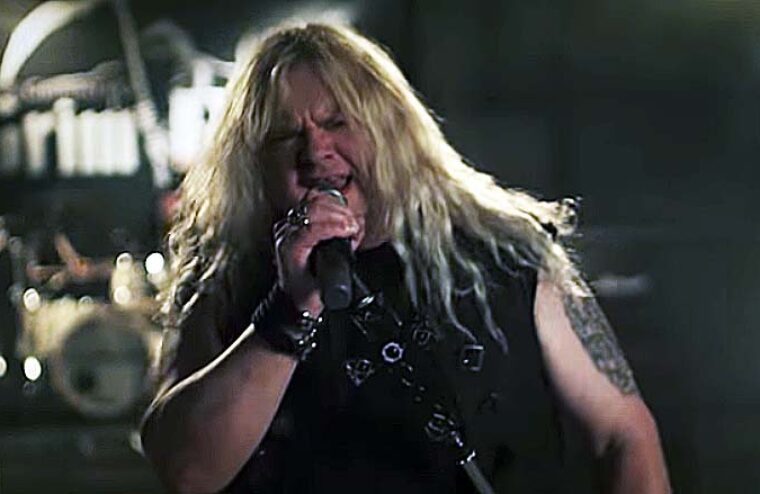 Grim Reaper singer Steve Grimmett has passed away aged 62. His passing was confirmed by his brother Mark Grimmett on social media: “I don’t really know where to start so I guess I will just come right out with it. It is with great sadness and a very heavy heart that I have to tell you all as many of you know him my very talented brother Steve Grimmett very sadly passed away today, my heart goes out to Millie his wife my Mum and Dad, Russell , Sami and Ethan . I will miss you more than words will ever say , love you bro xx”.

Grimmett’s passing comes about five years after he had his right leg partially amputated when an infected wound on his foot spread to the bones in his leg. The life-saving surgery was done while the band was on tour in Ecuador and fans raised more than $14,000 to bring him home after his insurance company refused to pay. Ex-Judas Priest singer Tim “Ripper” Owens wrote: “We lost our Dear friend and one hell of a singer Steve Grimmett. I will miss you buddy. RIP my friend.”

Producer Max Norman, who worked with the band on their classic third album, “Rock You To Hell,” reacted to his passing writing: “Very distressed to hear that old friend and singer for Grim Reaper, Steve Grimmett has left us… A terrific vocalist, and all around perfect gentleman – you will be missed my friend. Condolences to Mark and Millie and friends and family – a very very sad loss…”

Grim Reaper is best known for several of their 1980s songs, including the respective title tracks from their first three albums: “See You In Hell,” “Fear No Evil” and “Rock You To Hell,” each of those songs gained notoriety in the 1990s for appearing on “Beavis And Butt-Head.” Earlier this year, Grimmett told VWMusic that he had “no regrets whatsoever” about how his career panned out. “I should by rights be a millionaire, but I haven’t got a penny to my name,” he revealed. “I’m on welfare at the moment because of C*VID, and a lot of people do think that I am a millionaire, but I can tell you now, I’m not. I’ve never received a penny — not one penny — from Grim Reaper, so that says it all, doesn’t it? But still, no regrets. I still love getting up there and playing. I still love watching the smiling faces in front of me. That says it all and does it all for me.”