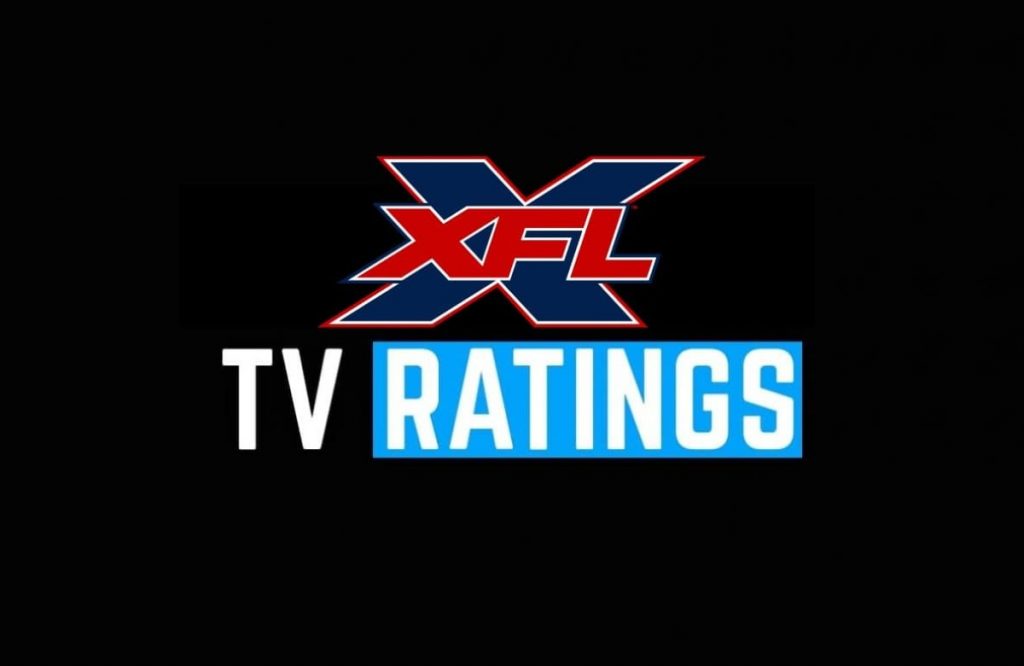 This past weekend Vince McMahon’s XFL relaunched with four games spread between ABC, FOX, and ESPN, with the ratings just coming in this afternoon. Overall the average was 3,118,000 with the breakdown below.

Putting this into perspective, Bill Polian and Charlie Ebersol’s (son of original XFL co-founder Dick Ebersol) Alliance of American Football league averaged 2.9 million viewers for their debut on CBS. They would end up filing for bankruptcy before completing their inaugural season.

The original XFL in 2001 debuted with 9,709,000 viewers but would drop 52% the following week. If history is not to be repeated next week’s numbers will need to hold up. A lot of wrestling fans will have watched out of curiosity, so the key will be keeping them. If the XFL does, the league might be a success this time around.