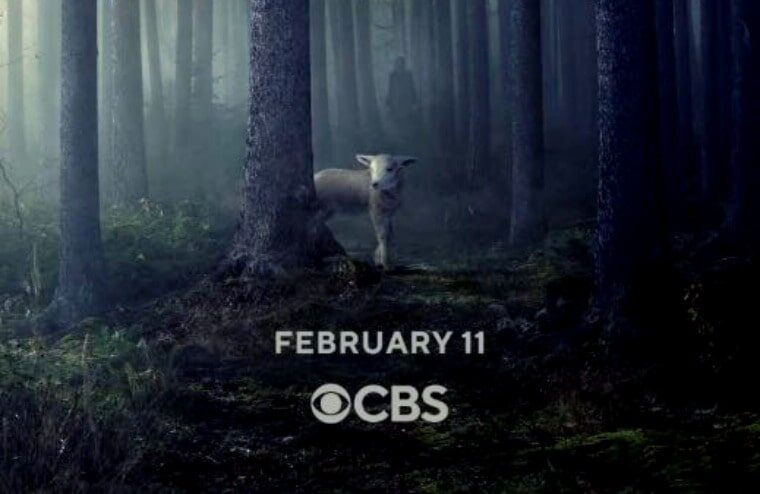 In May 2019, CBS officially picked up Clarice, a sequel to the Silence of the Lambs. The series stars Australian actress Rebecca Breeds as Clarice, and Marnee Carpenter as Catherine Martin, the U.S. senator’s daughter, who was kept in Buffalo Bill’s basement well. It is set one year after the Oscar-winning film, and although Dr. Hannibal Lecter exists in the series, due to the complicated rights issues between MGM and the Dino De Laurentiis Company, he isn’t featured in the new series. The people behind the show have been upfront about this from the start, seemingly wanting to manage fans’ expectations.

On February 11, 2021, the series premiere on CBS, and the full official trailer can be viewed below.