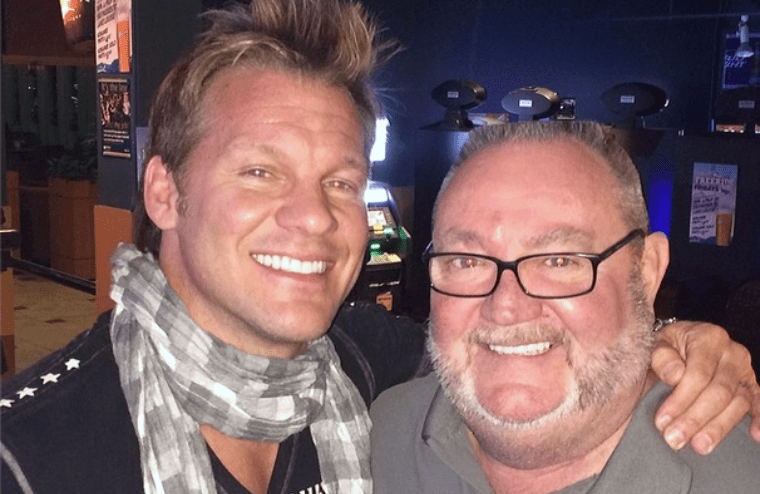 Just days following the sad death of Dave Hebner, another former WWE referee has sadly died, with Tim White passing aged 68. The news would come directly from WWE, and no cause of death has been disclosed as of writing. White had been part of the company for over two decades, and while he had been off WWE television since 2006 and released in 2009, he did appear on WWE’s Most Wanted Treasures in June 2021.

White initially began working for WWE on their merchandise booths before becoming a part-time referee in 1985 and, during this time, would famously travel with André the Giant to help him on the road. Then once André passed in 1993, White would begin refereeing full time. Sadly his referring career would be forever affected after suffering a separated shoulder during a Hell in a Cell match between Triple H and Chris Jericho at Judgment Day in 2002. And while he did return to the ring, he again injured his shoulder while performing a three-count WrestleMania XX in 2004, ending his career.

WWE attempted to turn White into misfortune at the time into a storyline where a depressed White would try to take his life in a series of different ways, failing each time. The bizarre skits, though, were considered incredibly distasteful even for the time and thankfully would soon conclude. Nevertheless, White would continue to work for the promotion behind the scenes for another three years.