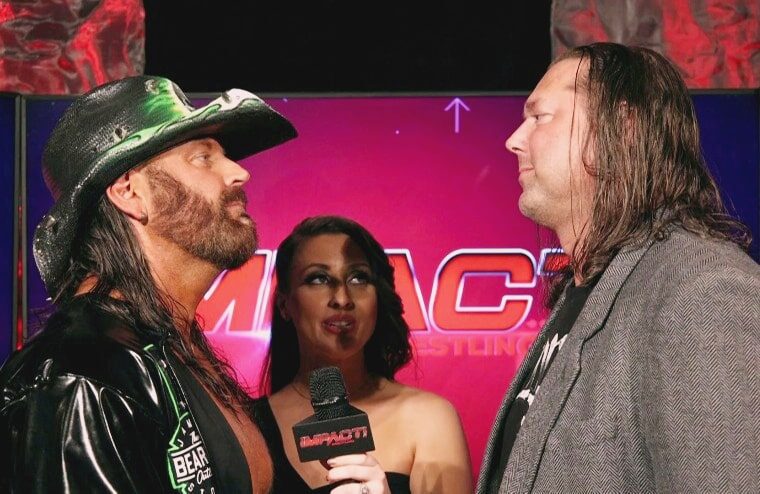 Chris Harris, who is best known for his time as part of America’s Most Wanted alongside James Storm, was arrested on October 5th, according to a report by PWInsider.com. Apparently, the former TNA star was driving while under the influence of alcohol in Kenton County, Kentucky. Once pulled over, he could not produce an insurance card and was taken to jail at 10:05 PM, where he spent the night. He would be released on a $2500 bond and now has a court date scheduled for November 2nd.

While no longer actively wrestling, Harris appeared for Impact Wrestling earlier this year to coincide with Storm’s 1000th match for the promotion. First, he would appear during a backstage segment hugging his former tag partner. Then later in the episode, he came out with Storm along with Jake Something and Chris Sabin for Storm’s match against Eric Young, who was with his Violent By Design faction. However, Harris would end up getting involved in the match’s finish following a ringside confrontation with Young, which saw him punch his fellow TNA original and roll him into the ring to be superkicked by Storm.

Harris and Storm tagged together between 2001 and 2006. They won six world tag team championships during that time, were voted Tag Team of the Year by Wrestling Observer readers, and won TNA’s 2004 Match of the Year when they faced Christopher Daniels and Elix Skipper at Turning Point. Harris would end up signing with WWE and briefly competed on their ECW brand in 2008 under the name Braden Walker but had little success, and his career fizzled out from there.