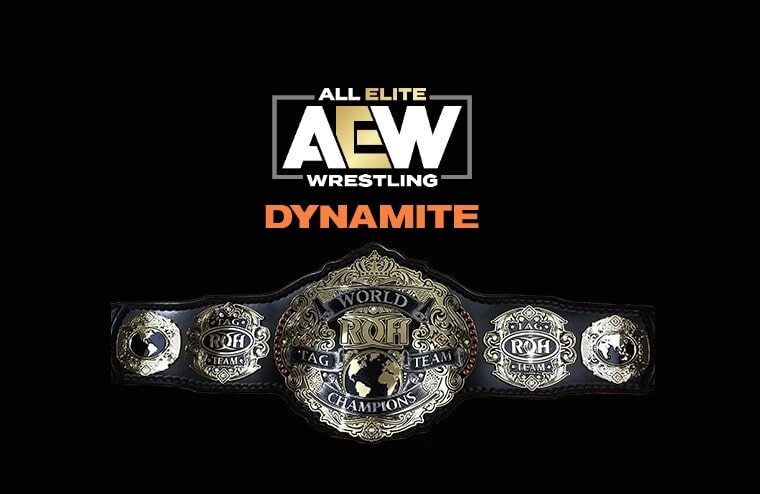 With Ring of Honor going on hiatus and releasing all talents from their contracts, many wrestlers are either free agents or soon will be. Among them was Jay Lethal, who has already moved on and joined AEW, and it’s likely he’ll be joined eventually by many others. Possibly with Jay Briscoe and Mark Briscoe, collectively known as The Briscoe Brothers being next, as Fightful has reported, the duo was backstage at Wednesday’s Dynamite. While it is possible they were just visiting friends, they most likely spoke with Tony Khan about potentially becoming All Elite.

The brothers have wrestled in multiple promotions worldwide but will forever be linked to ROH, where they wrestled on the promotion’s first-ever show in 2002. Over the next two decades, they would be ever presents except for an 18-month period and hold the record for most ROH World Tag Team Championship reigns at 11. Additionally, Jay was twice ROH World Champion.

Back in 2009, the pair looked set to sign with WWE after a tryout before a SmackDown taping but were later rejected based on their look not being considered “cosmetically pleasing.” Later, Jay Briscoe would further decrease their chances of mainstream fame by posting homophobic tweets that fans called out. However, based on a recent tweet by ROH commentator Ian Riccaboni it appears Jay has seen the error of his ways and is now an LGBTQ+ supporter.