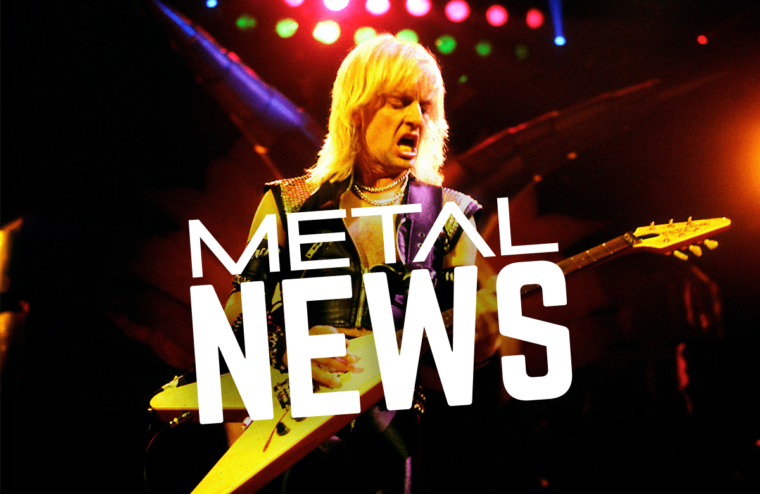 This was K.K.’s first public performance since Judas Priest played in Japan for the “British Steel 30th Anniversary” on October 17, 2009 as part of the “Nostradamus” world tour.

The fan-filmed video of Downing’s performance posted online captures classic songs from Judas Priest such as; “Green Manalishi”, “Heading Out On The Highway”, “Breaking The Law” and “Running Wild” being played.

Downing moved on from Judas Priest in 2011 and was replaced by Richie Faulkner. At the time of K.K leaving, rumours persisted that there was conflict among the band, poor management and that their performances were declining in its quality.

Downing has previously revealed that he handed in his resignation letters to his bandmates on two occasions. The first occasion was described to be a “graceful exit”. Whilst the second wasn’t quite the same, with it being labelled an “angrier exit” and that he was “laying out all of his frustrations with specific parties.”

Downing believes that the second resignation letter is “a key reason” as to why he didn’t get asked rejoin the band after Glenn Tipton retired from touring.

K.K. said pre his performance over the weekend, “I’m really delighted and really looking forward to sharing the stage with Ross The Boss and saying hello to all our fans together. For me, as you know, it’s been far too long, so I sincerely hope to see as many familiar faces as possible at this truly unique event. True metal for true metal fans at the U.K.’s truest metal festival. United we stand!”