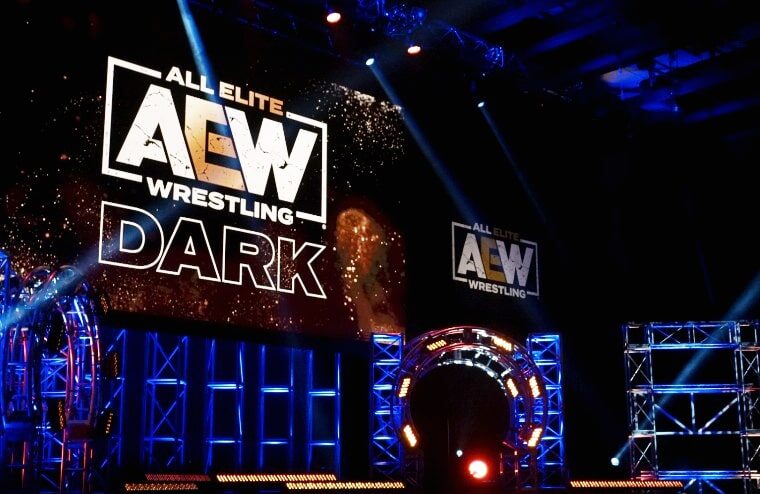 AEW held their latest Dark tapings at Universal Studios in Orlando, Florida, this past weekend, and among the wrestlers performing was former X-Division Champion Rohit Raju. He would wrestle Shawn Dean in a match, and those in attendance said it was a good match. However, despite arguably being a more famous name, he would put over Dean due to not being signed. This was Raju’s first match of 2022 and his second since departing Impact Wrestling in December.

41-year-old Raju is a 13-year veteran and began wrestling for Impact Wrestling in 2017 under the name Hakim Zane. Later, he would change his name to what he uses today and formed the Desi Hit Squad with Gurinder Singh. His career highlight came in 2020 when he won the  X Division Championship from Chris Bey in a three-way match that also involved TJP. Four months later, he’d drop the title to TJP, who was wrestling as the Manik character.