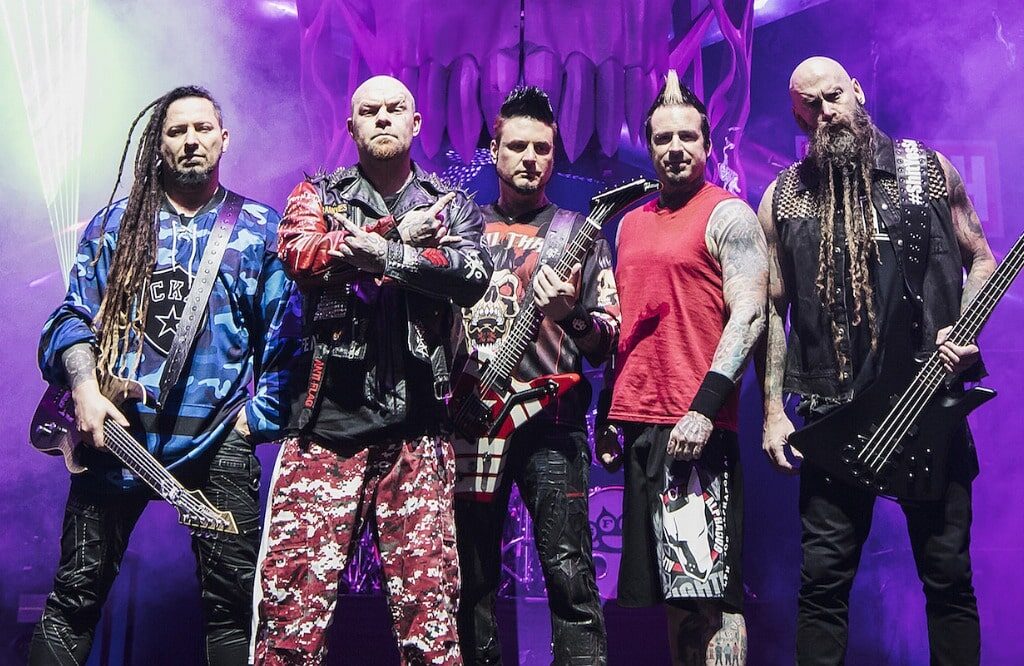 Former Five Finger Death Punch drummer Jeremy Spencer, who left the band in 2018, was interviewed on the Talk Toomey podcast. One of the most interesting questions was about the amount of hate the band receives.

Well, it’s to be expected. When bands get popular, they’re the target, and we got popular fast. And people certainly let us hear their distaste for it. And I get it – I understand. I took it with a grain of salt. I mean, when you get hated on constantly, you’re, like, ‘Whoah, what the fuck?’ But then you just kind of realize what it’s all about, and you can’t get too wrapped up in that shit.

Some of it’s really funny. If they’re creative and they dog you, I think that’s great. When it’s boneheaded, and they dog you, that that loses my interest real fast, but when they say funny shit that’s really creative and well thought out, I always got a kick out of it. But yeah, we were definitely a target. You understand why. we came out of nowhere and got big fast, so people are like, “Fuck that band!” You know, whatever.

Try writing a song that connects with people. Let’s see what you’ve got, you know what I mean? It’s not easy. Jeremy Spencer

Despite the bands numerous online hatters, who consider Five Finger Death Punch to be “Bro-Metal,” that hasn’t stopped them selling millions of albums and winning numerous awards.