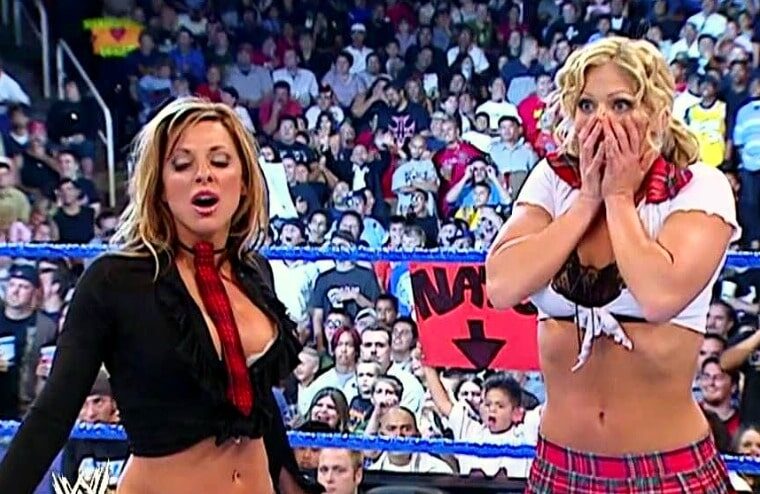 In 2008, ECW original Dawn Marie launched Wrestler’s Rescue, a charitable organization to raise money for wrestlers in need of help with medical care and living costs. However, people called into question where the money was going, with Kamala releasing a video saying he didn’t receive help despite an auction having taken place on the WrestlersRescue.org website. It was also claimed neither Steve Williams nor Jerry Lynn received their promised support. However, Dawn Marie has always disputed this, and in an interview with D-Von Dudley’s podcast has stated that it was the controversy from this which caused her to walk away from pro wrestling.

I hung it up when the whole controversy. I thought I’ve had enough of you people when that whole controversy happened with Wrestler’s Rescue. It was all lies. I put out so much proof that every single thing was a lie, everything. I had all this proof. No one wanted to hear it. All they wanted to hear was bad stuff, and people believed it.

I spent more money on that foundation than I ever made on that foundation for people. Not only that, my whole purpose of creating that organization, because after I was fired and I had my lawsuit with Vince, I just wanted to make lemonade from lemons. It was my way of trying to change a business in a positive way. Isn’t that what we were always taught in the business? You want to retire knowing you changed the business in a positive way.Dawn Marie

Dawn Marie was let go by WWE in 2005 when she was pregnant with her first child Matthew. This resulted in her filing a complaint against WWE with the Equal Employment Opportunity Commission, and WWE settled in 2007. She would briefly return to the ring with Women’s Superstars Uncensored for a handful of matches in 2008 before having a second child named Katelyn in 2009. Since then, she has only made sporadic appearances on independent shows and fan conventions, instead choosing to focus on her new career as a nurse.