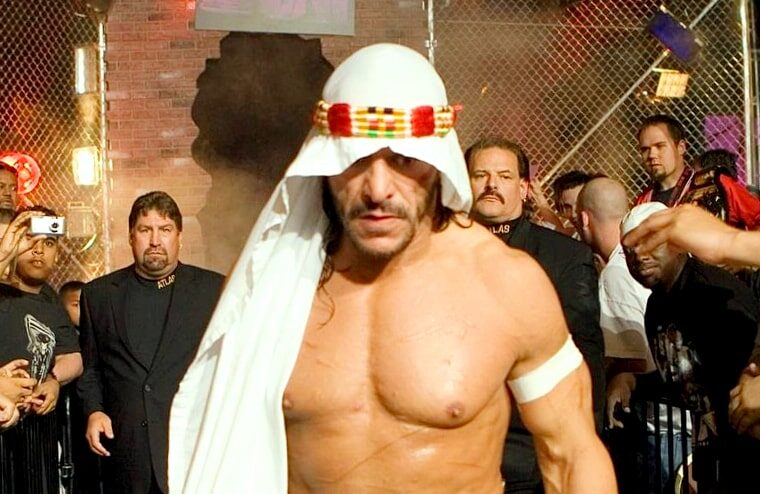 Wrestlers are a crazy bunch and often do things that don’t make sense to those outside the business. And now a perfect example of that has been confirmed by Rob Van Dam and Lance Storm, who’ve verified ECW legend Sabu’s claim that he purposely botched moves to trick dirt sheet writers and fans into thinking something went wrong when it was intended. Precisely why a wrestler would enjoy hearing “You F*cked Up” chants isn’t obvious. Still, Sabu seemingly enjoyed working people, even if it made him look less talented than he actually was.

Sabu was one of the most innovative wrestlers of the 90s, and for a few years, people would debate whether he was the best performer in the world. However, the fact he didn’t have long runs in major promotions and developed a reputation as not being the smoothest performer compared to the likes of Shawn Michaels and Bret Hart would prevent him from attaining this status with the masses. He would, though, become a cult icon in ECW and was influential in putting the promotion on the map. Sadly, this destroyed his body, and he is now in semi-retirement, having not wrestled for over a year.