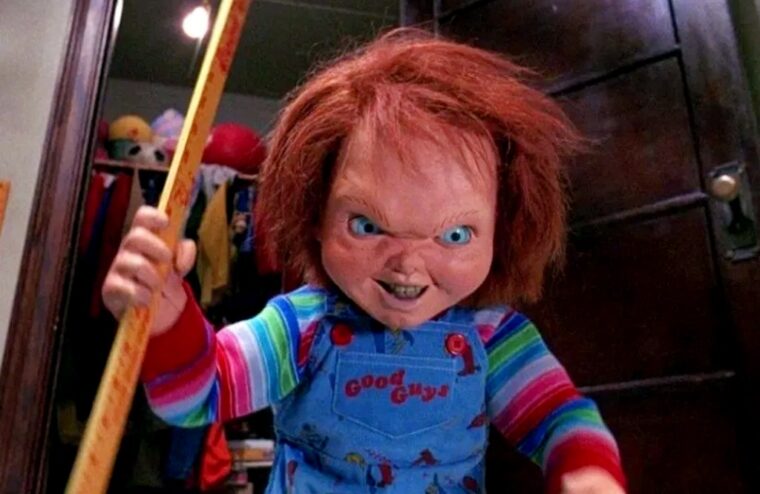 Both the USA Network and Syfy are working together to bring fans Chucky, a 10-part series based on the original Child’s Play movie franchise. Both Brad Dourif and Jennifer Tilly are signed, and filming was scheduled to be completed this November.

Unfortunately, it has now been reported by Deadline that production has been delayed, and the filming will now go into 2021. Producers are still hoping the series can air in 2021 as planned. In the meantime, you’ll have to make do with the below teaser trailer.