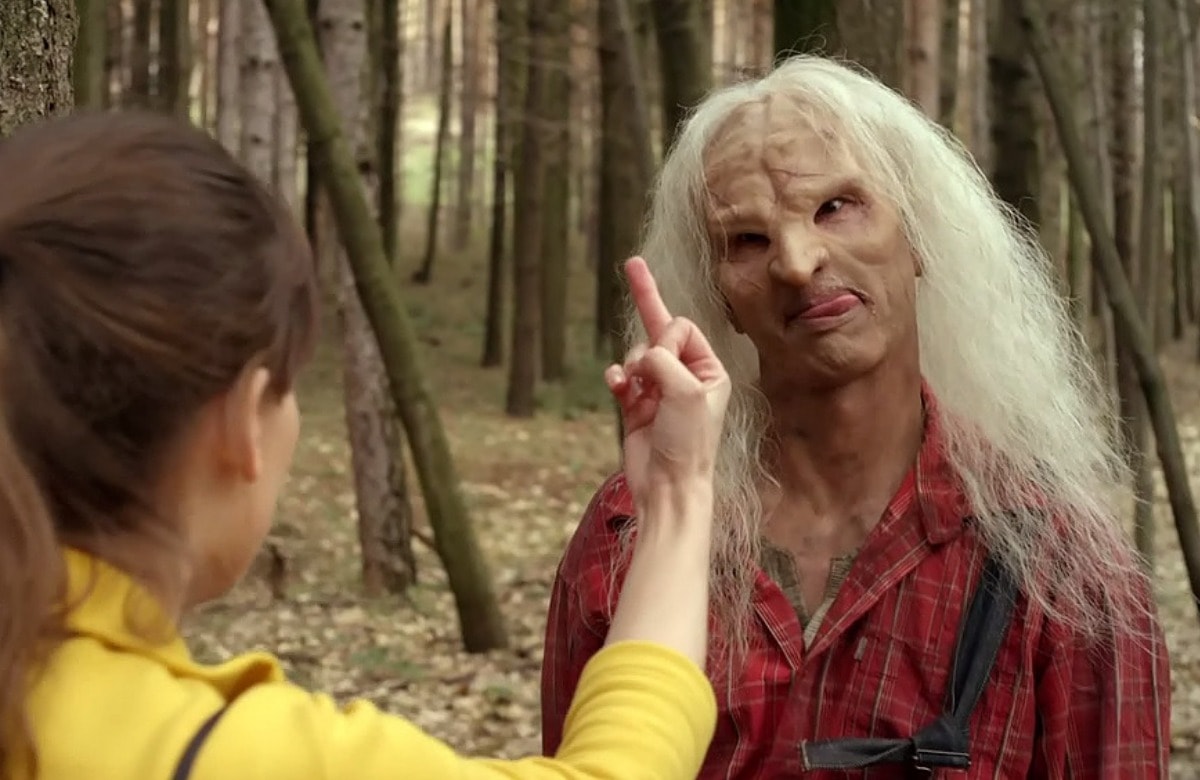 Filming has now been wrapped on the Wrong Turn movie reboot that began filming in September.

The original Wrong Turn franchise was made up of six films about disfigured cannibal hillbillies murdering people. The first film starred Eliza Dushku and Emmanuelle Chriqui and was an enjoyable horror film, the sequel was probably the best of them all, and the rest were bad films but still watchable.

Friends hiking the Appalachian Trail are confronted by “The Foundation”, a community of people who have lived in the mountains for hundreds of years.

It doesn’t give much away, but if you’ve seen any of the originals you can envision what to expect.

The movie is written by Alan McElroy, who wrote the original so there is some potential, and it’s starring Matthew Modine recently seen in Stranger Things and 47 Meters Down.