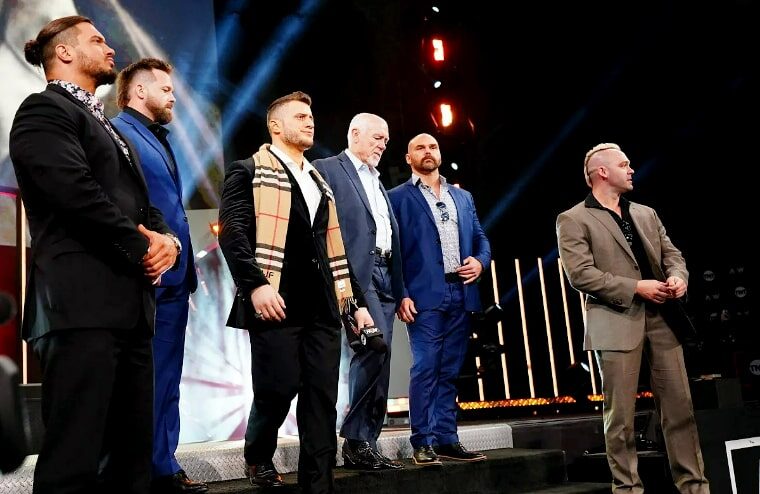 In recent weeks there has been a lot of talk about AEW talents departing, and now the future of another talent has been called into question after Shawn Spears posted a “Goodbye” gif on Twitter. Yet, the fact that he would go on to delete this has left fans on social media confused and speculating over its meaning. And while he may not be going anywhere, the fact the 41-year-old hasn’t competed since May when he lost a steel cage match to Wardlow, it certainly wouldn’t come as a complete surprise if he were exiting AEW.

Spears was one of AEW’s first signings in 2019, having requested and being granted his release from WWE earlier in the year. He would then go on to have a memorable feud with longtime friend Cody Rhodes which resulted in one of the best matches of his career at All Out 2019. Nevertheless, as AEW’s roster grew, he would fall down the ladder despite being part of The Pinnacle, which still saw him wrestle in the first Blood And Guts and the second Stadium Stampede. Ultimately though, he became a regular on AEW’s YouTube shows which is never a good sign for any established talent. However, if his run in AEW is ending, it could be a blessing in disguise because his wife Peyton Royce is pregnant, and he likely wants to be home more.