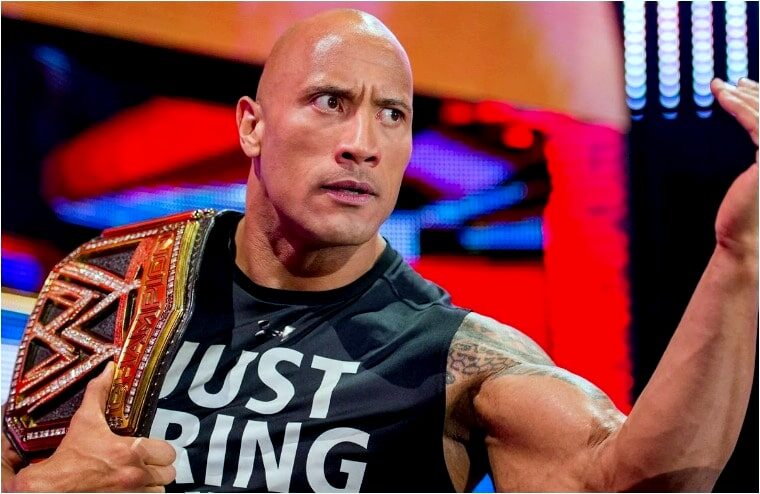 WWE’s annual Survivor Series event took place on Sunday evening, and the show had been built up as the 25th Anniversary of The Rock’s debut. While at no point did WWE declare The Rock would be in attendance, it was firmly believed by many he would make an appearance. However, if you watched the show or read the results, you’ll know his presence wouldn’t electrify those in attendance, and many fans were left tweeting their disappointment resulting in him trending.

Given the typical promotional habits of WWE, they have a lot to answer for in deciding to run the show they did “celebrating” someone and incessantly referring to them and then not delivering so much as a video package. The crowd hung around after the main event waiting for it. @jdelay_9
WWE need to give over with the bait and switch. What is the point in pushing all night with an appearance by @TheRock and then don’t follow through. @Barretto24_Mike
@WWE celebrating @TheRock 25th Wrestling Debut Anniversary at Survivor Series, with No Rock present. Was like celebrating a birthday without the birthday person there. Horrible way to use a man’s name and legacy just to fill up seats. Complete disappointment!!! #DoBetterWWE@Salgado4daBx
If you’re ever embarrassed about drunk texting an ex, remember WWE once did a 4 hour long tribute show to The Rock and he didn’t show up. @stephaniemchase
I’m not a fan of survivor series as it is. The matches have no stakes. The hope that the Rock would show up was my primary reason for watching, so I guess it worked for the company. But without him by the end it all seems kind of pathetic.@JoeCaramagna
@TheRock you need to be on raw tonight in Brooklyn to make up for last night us fans were gutted you didn’t show up@AndyQui31450677

Some fans are still hoping The Rock may appear during Raw, although that won’t be happening as he is filming a movie, and current restrictions always made him appearing for WWE impossible. Therefore why WWE went so heavy on hyping up The Rock isn’t clear. Although the obvious speculation is that it was simply done to attract viewers to Survivor Series while receiving payment from Netflix to promote The Rock’s latest movie Red Notice.

The belief is WWE intends to headline WrestleMania 39, which is being marked as WrestleMania Hollywood with The Rock vs. Roman Reigns. Therefore the Hollywood star will likely return to WWE television within the next 15 months to begin building the match. In the meantime, though, fans will have to make do with his movies for their fix.