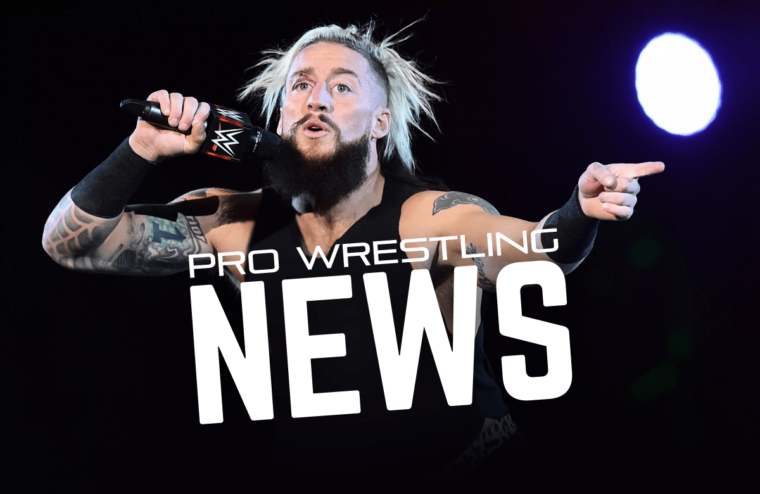 Formerly known as Enzo Amore, now “nZo”, will be making his return to the wrestling ring in Poughkeepsie, New York on August 16th, 2019 for NEW Wrestling. He will be going up against face Brian Pillman Jr.

Enzo posted on his social media in regards to his return:

“August 16th, it’ll mark 572 days since the last time I stepped foot in a wrestling ring,” Enzo says in the video. “Coincidentally, it’ll be at the Mid-Hudson Civic Center, the same location as my last wrestling match I had which was the main event marquee headline of the first and only ever 205 Live cruiserweight tour.”

nZo has specifically requested the match with Pillman Jr., as he was a massive fan of Pillman’s legendary father, “Flyin’” Brian Pillman.

Also on the show are Dustin Rhodes, Jerry “The King” Lawler, David Arquette and many more. Headlining the show for NEW Wrestling will be Pentagon Jr. vs. Jon Moxley.