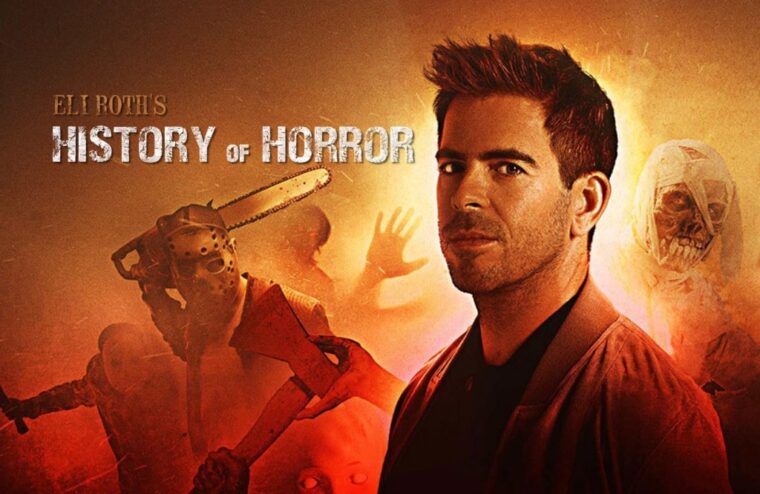 Following on from a successful first season on AMC, a new season of Eli Roth’s History of Horror starts on Sunday, October 10th. Like the first season, each episode in this season tackles a separate topic, with magic-wielding witches, misshapen monsters, infamously evil youngsters, hell houses, and body horror being covered.

The teaser trailer is available below to watch.