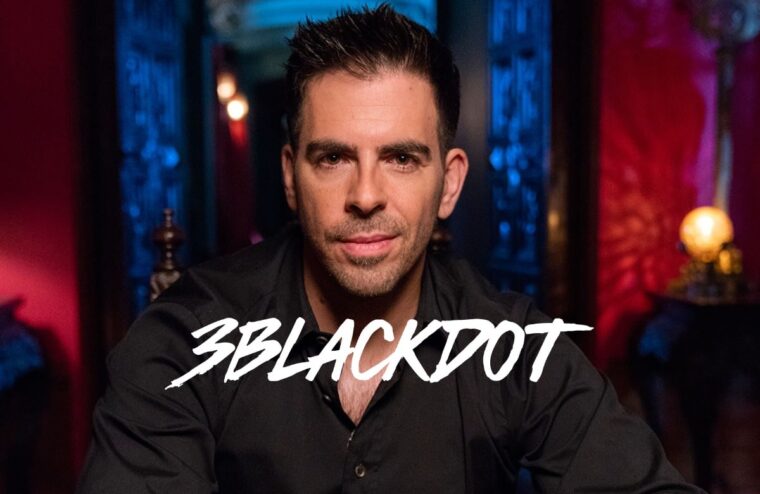 Eli Roth, the man behind Cabin Fever, The Green Inferno and Hostel, is on board to produce a feature film. video game, and live experience under a franchise named “Clownpocalypse.” He is working with 3BLACKDOT who produced and financed the movie “Queen & Slim” last year.

I’ve had an amazing time collaborating with James Frey and the incredible team at 3BlackDot. From concept to art to the gameplay, every step of the way, no idea has been too crazy, and they’ve executed it at the highest level. For years I’ve had people tell me ‘You can’t do that in a game, it’s too insane’ and I finally found partners who said, ‘Let’s take this a step further.’ It feels like we’re making a game, movie and live experience with no parental supervision or studio to tell us to tone it down, and that’s the only way to create something spectacular and memorable. This will be a big, fun, scary event for gamers, movie fans, and people who love live events. The Clownpocalypse is coming. Get ready.Eli Roth