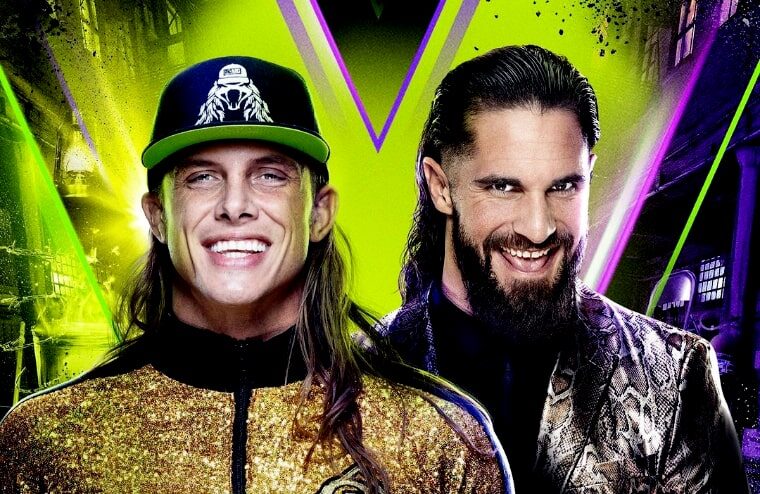 Over the past few days, speculation has increased that Bray Wyatt is set to return to WWE, with an old tweet seemingly confirming this based on the “White Rabbit” clues. And now it appears that WWE has dropped another hint, with fans thinking they’ve spotted one of the lanterns that Wyatt previously carried in the latest Extreme Rules poster, next to Matt Riddle’s cap. Additionally, when viewed up close, there may also be fireflies present. Of course, this could be just excited fans looking for something that isn’t there; however, it is hard to dismiss it outright.

Since Triple H took control of WWE’s talent relations and creative, he has already brought back several previously released talents, with most of these delighting fans. Yet, all of them will pale in comparison if he has re-signed Wyatt, one of the promotion’s most popular characters and biggest merchandise sellers. The belief is McMahon and Wyatt’s relationship became strained due to creative differences, and that was why he was let go. So now, with McMahon out of the picture and Wyatt having not signed elsewhere, it looks like fans will be seeing The Fiend, or possibly even a new monstrous character in the coming days.