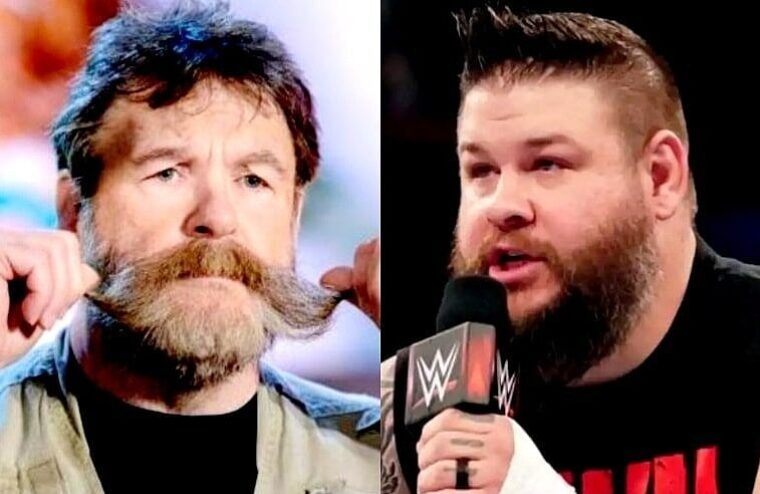 Legendandy wrestler and booker Dutch Mantell isn’t shy about sharing his opinions. So during the latest edition of his podcast, when the topic of Kevin Owens was raised after it was revealed a slap from him may have ruptured Roman Reigns’ eardrum, he would share his old-school view. And showing his rigid mentality, he would use this as an opportunity to bash Owens’ appearance, saying he is more suited to be a cab driver rather than a pro wrestler.

Despite not being a body guy, which many think is a necessity in pro wrestling, Owens has still made it to the top of the industry, holding the Universal Championship and headlining WrestleMania against “Stone Cold” Steve Austin. And while it’s understood Reigns was heated with Owens following the unplanned slap, the duo are still set to continue feuding, with it anticipated they will face off again at the Royal Rumble.