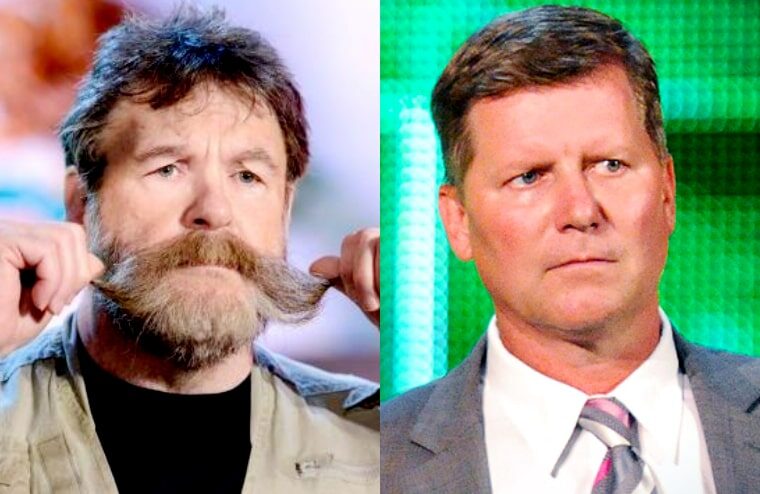 Last week the Wall Street Journal revealed that WWE’s board was investigating Vince McMahon for hush money payments made to a former paralegal. In addition, it would also be claimed that the company’s Head of Talent Relations, John Laurinaitis, had also been involved in inappropriate behavior. Subsequently, Laurinaitis has been placed on administrative leave. However, for those who enjoy and search out wrestling sleaze, this allegation didn’t come as a shock, with unsubstantiated rumors swirling for years.

Now in an interview that was taped shortly after the story broke and turned WWE upside down, Dutch Mantel, who previously worked with Laurinaitis both in and outside of the ring, has stated he had heard “all kinds of stories” about the executive. Mantel would then go on to suggest that the success of some female wrestlers in the company was due to having a relationship with Laurinaitis.

I heard all kinds of stories about him. You know he would leave the TV, and then he would somehow meet up later, and it was his own private time, and the diva he met with it was her own private time too, and that was kind of hush hush, but he had quite the reputation from what I hear.

You know he could just tell those girls anything, especially a new girl, and as soon as the girl had something to do with Laurinaitis, all the other girls knew it, so he’d put her on an island by herself, which actually caused more problems than what a promotion or a move up the card could cure so when you look at these big divas there’s no telling how they got there. I mean, talent might have been one reason. Something else may be another reason.

59-year-old Laurinaitis, who is married to the mother of the Bella Twins, began working for WWE once the company purchased WCW and quickly became director of talent relations. By 2009 he would rise through the ranks to become an executive vice president and in what was a jaw-dropper to most at the time, would become an on-air authority figure, famously feuding with John Cena in CM Punk. Following this, he would simply work as a producer, helping put matches together, until becoming Head of Talent Relations in March 2021.