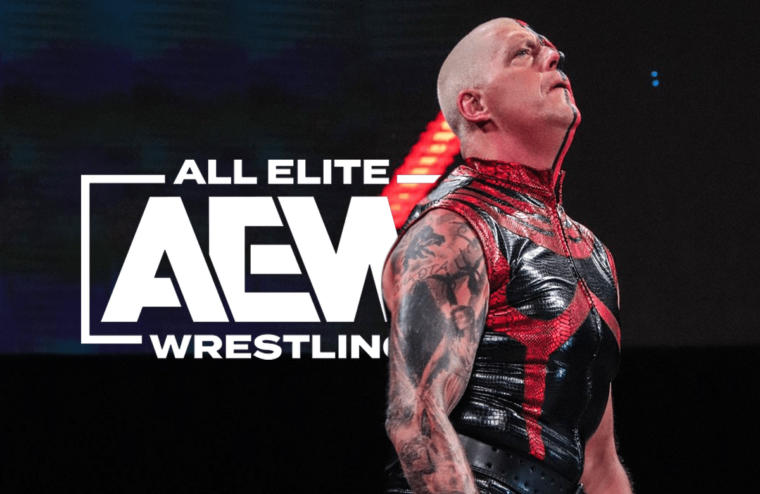 Dustin Rhodes has been with All Elite Wrestling since April, and obviously made a great impression because he has been offered, and signed a multi-year contract extension.

He has competed twice for AEW in the ring so far. Once against his brother Cody at Double or Nothing, and then teaming with Cody against The Young Bucks in the main event of Fight for the Fallen. Both of those matches received rave reviews, with Dustin’s performance being identified as a reminiscent of his prime years in WCW and WWE.

It isn’t just his in-ring ability AEW is securing though. Dustin will also join the coaching staff as a promo coach and match producer.

You can read the full press release below, including comments from AEW president and CEO Tony Khan. 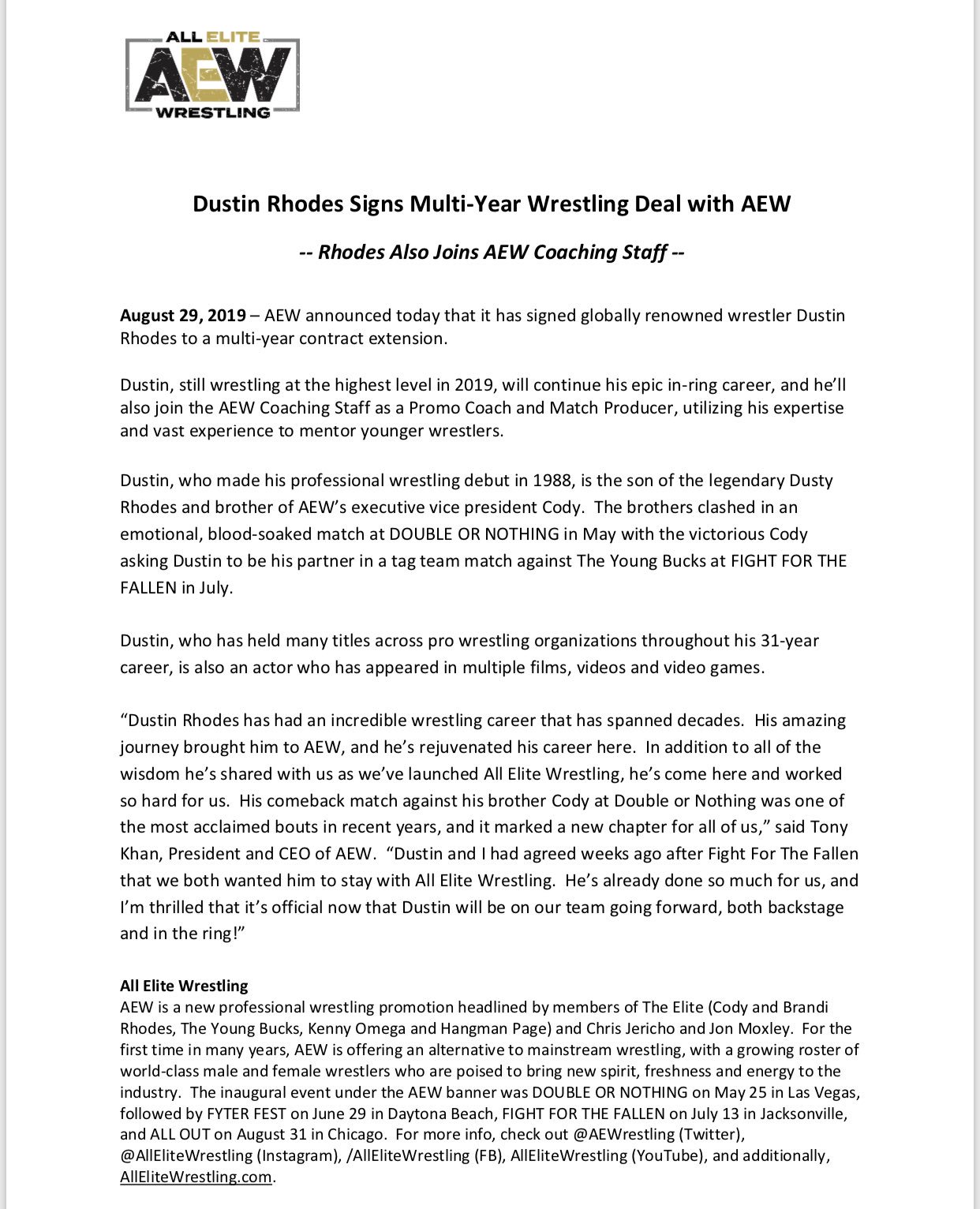