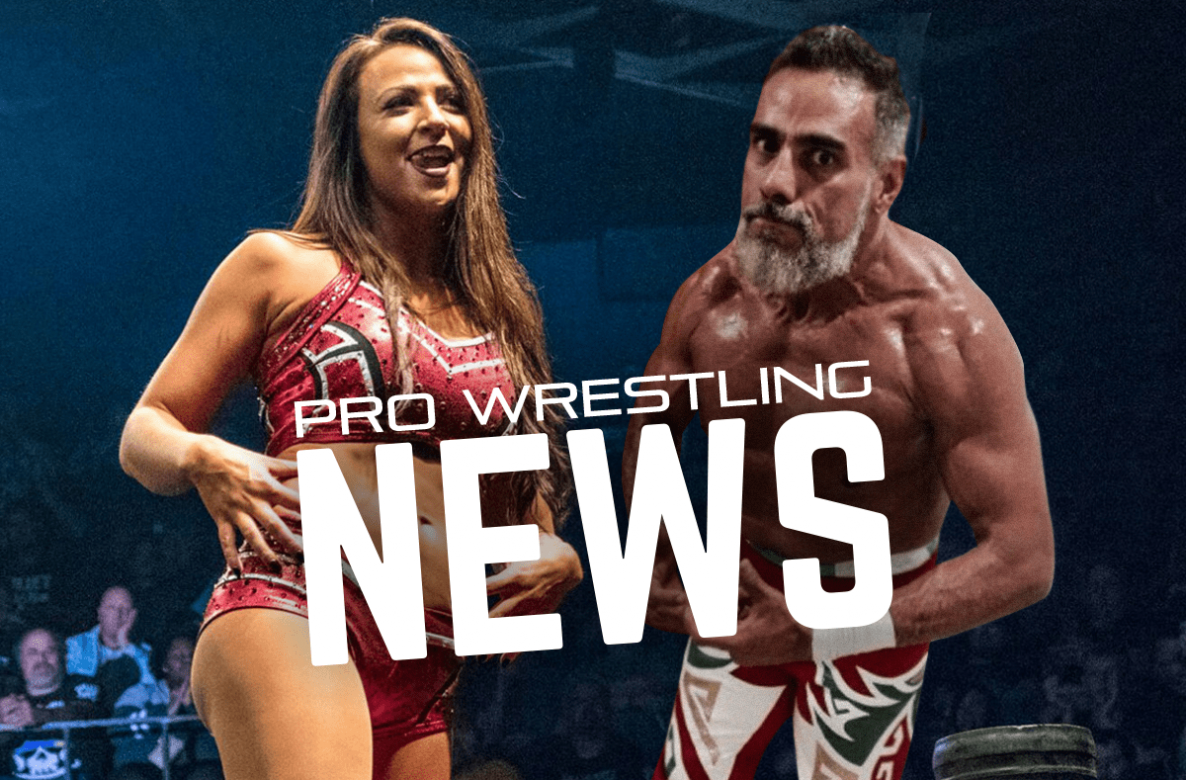 IMPACT Wrestling makes their return to Mexico City, MX this week when IMPACT will tape episodes from the Fronton Mexico Entertainment Center.

The return to Mexico comes with two debuts to the promotion.

It was announced that the Lucha legend and former 3-time AAA Mega Campeon, Dr. Wagner Jr. is debuting for IMPACT Wrestling.

Wagner Jr. is a 2nd generation wrestler who has made history in Mexico throughout his career. He has wrestled all over the world and is widely considered to be one of the faces of AAA Lucha Libre.

Since leaving WWE, Dashwood has felt that she has something to prove as she would go on to debut in February 2018 for Ring Of Honor as part of their Women Of Honor division.

After shining and continuing to put on great matches, Dashwood would, unfortunately, be forced to take time off due to injuries and the skin condition Psoriasis which she’s had to deal with throughout her life.

However, all that hasn’t stopped Dashwood from getting back in the ring.