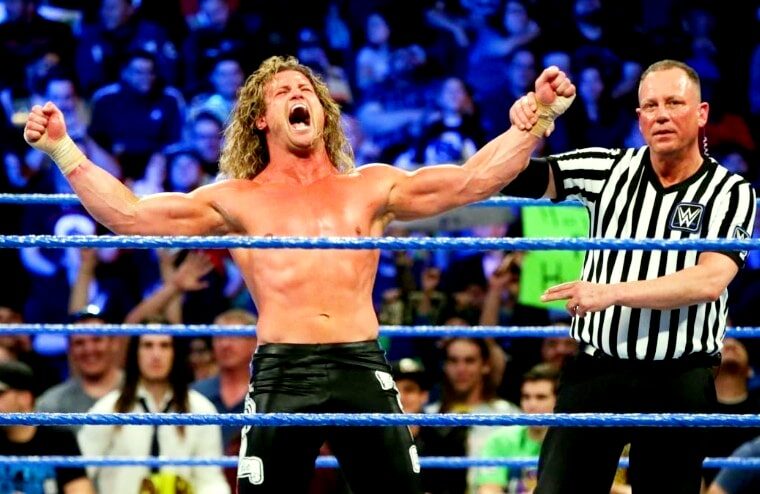 Dolph Ziggler has twice been World Heavyweight Champion and received significant pushes over the years. However, none were sustained, and every time it appeared he was set to become a true main eventer, he would drop down the card. Nowadays, he is often the answer when fans discuss who is the most underutilized talent in wrestling, and many would think that the greener pastures of AEW would appeal to him. That, though, seemingly doesn’t appeal to Ziggler, as following a fan quoting the promotions initials to him in a tweet, he would ask them to unfollow him.

Ziggler has been signed to WWE since 2004, and except for OVW, their developmental territory at the time, he has never wrestled elsewhere. So given that, and the fact WWE is reportedly paying him a whopping $1.5 million per year downside guarantee, to team with Robert Roode as The Dirty Dawgs, he is likely content to stay where he is. Still, when his contract does get close to expiring, he would be wise to consider AEW as he would be a perfect fit for Tony Khan’s promotion and would likely be pushed much higher on the card.