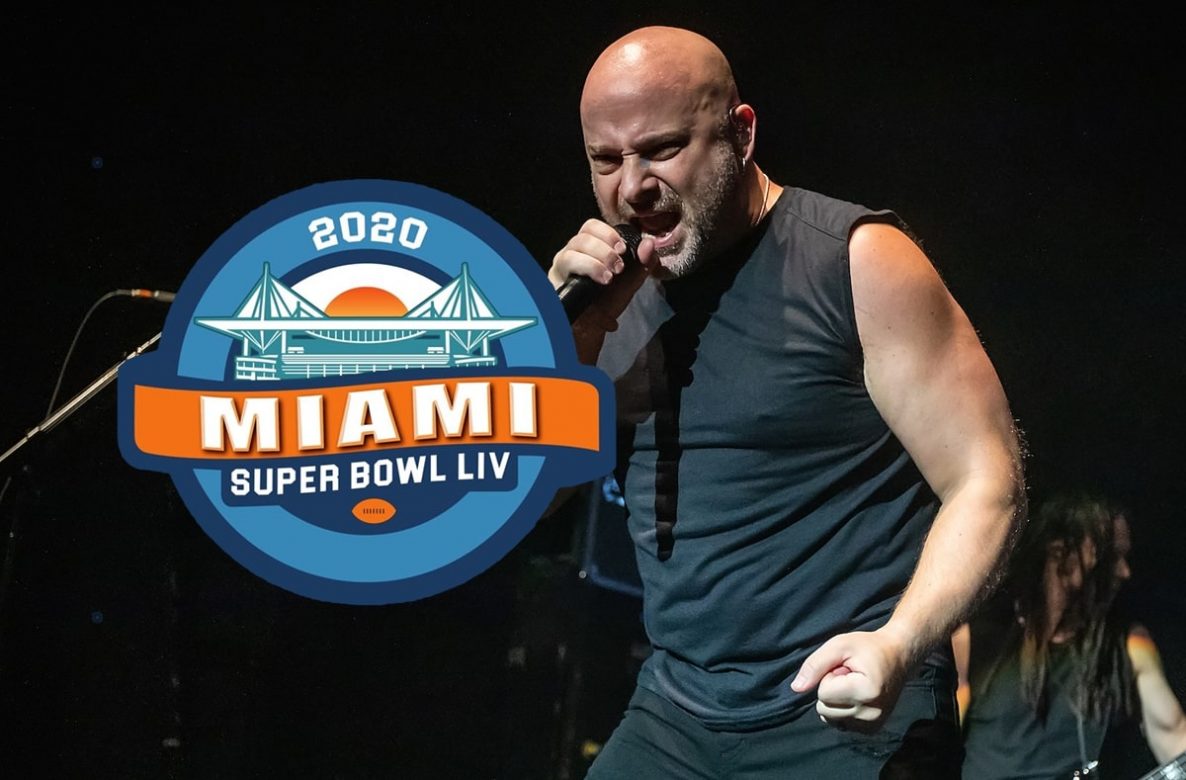 Disturbed posted on their Twitter page encouraging fans to vote for Disturbed frontman David Draiman to sing the National Anthem at next year’s Super Bowl. You can see the tweet below.

Open link, type in “David Draiman” in the other section, and click VOTEhttps://t.co/KIKqptv1eV

Draiman was interviewed on this topic by Loudwire.com and told them:

“I’ve dreamt of doing it my entire life. Been rehearsing it since I was a little boy,”

“I love my country, and I would be honored beyond words to have the opportunity to try and inspire, strengthen, and give hope, at a time when we need those things more than ever. Plus it would be nice to have rock represented on SOME level at the Super Bowl, and to prove to everyone that there are rock singers out there who can do the anthem as much justice as ANY pop artists out there, and even possibly take it higher.”

Panic! At The Disco’s Brendon Urie was leading the fans vote at the time of writing but Slipknot’s Corey Tayor would back Draiman up with this tweet.

It’s long overdue for rock and metal to be represented at the Super Bowl. Let’s make our voices heard in support of our brother David Draiman of @Disturbed and let the @nfl know we want him to sing the anthem. https://t.co/OhHxA5Q1QI

A rock or metal singer has never sung the National Anthem at the Super Bowl. Hopefully, that will change sooner rather than later. 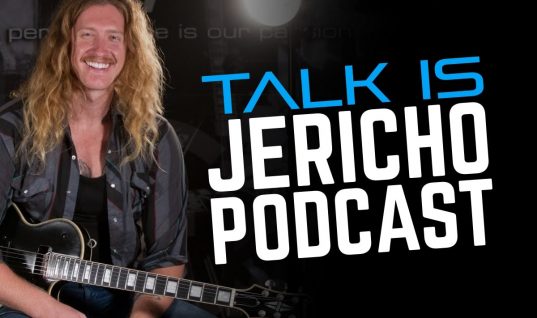 Talk Is Jericho: The Blues Rock Of Jared James Nichols
3 months ago 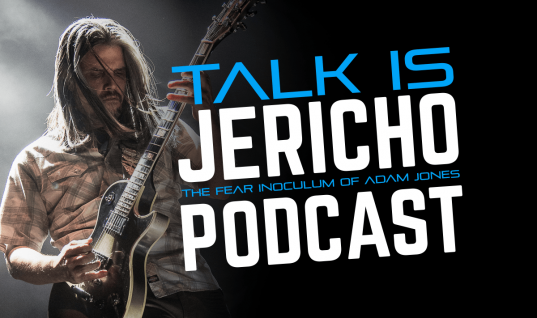 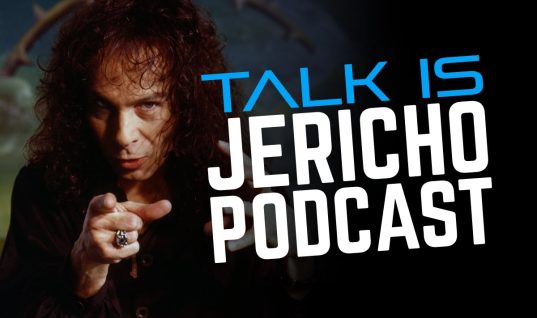 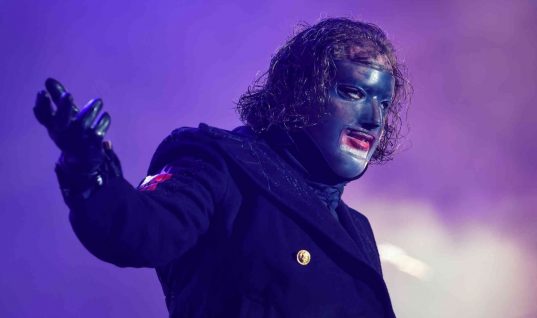