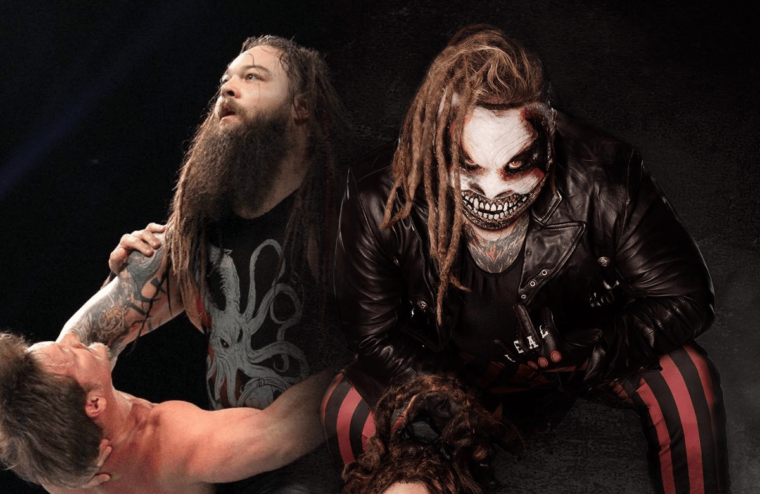 We all know Bray Wyatt has been a complex character with many different layers. But, did he introduce us to The Fiend fours years ago without us knowing?

Ever since the widely popular Firefly Funhouse segments began, fans were unsure as to what was happening. Then Bray showed us a secret which turned out to be The Fiend. SummerSlam this past weekend saw the in-ring debut of The Fiend after the months of build-up.

But, it seems that maybe The Fiend was being built up even before we realized.

In a “ghost story” video told by Wyatt from 2015 on WWE’s YouTube channel, Wyatt speaks of “the man in the woods” and going off hunting only to find something he assumed was a bear.

Bray would describe the beast as having no pigment in his skin, “pale as a pearl. Thin, yellow hairs running down to his knees. His eyes were yellow like a cat.”

You can watch the video below and tell us what you think. Coincidence or is there something to this?

Coming in at $49.99, you can purchase the replica mask, which is made of 100% silicone and has a velcro strap closure.

WWE seems to be also capitalizing on the popularity of the Firefly Funhouse, with merch that includes Bray’s “Heal/Hurt” gloves, and replicas of “Buzzard,” “Boss” and “Ramblin’ Rabbit.”