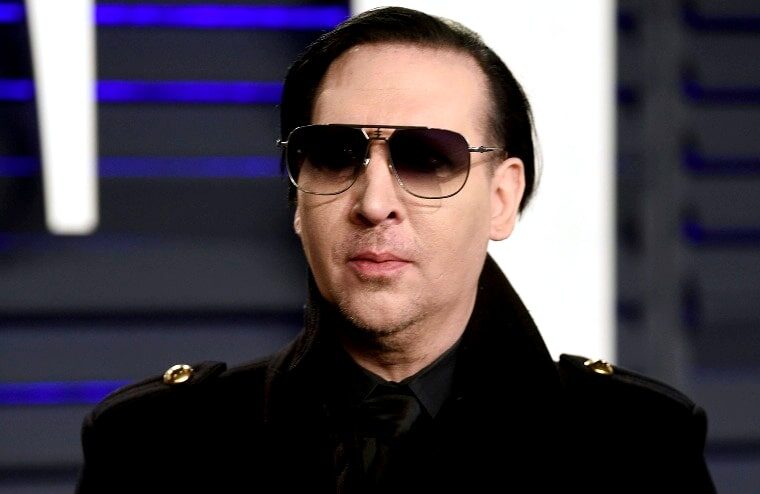 Marilyn Manson’s ex-fiancée, Evan Rachel Wood’s made allegations against the rockstar on February 1st. Since then, multiple other women came forward with similarly shocking claims. This resulted in Manson’s manager of 25 years cutting ties, his record label dropping him, upcoming appearances on American Gods being edited out, and the episode featuring him on the forthcoming series of Creepshow getting pulled. He’d also lose significant airplay of his music, although somewhat surprisingly, his sales and streaming numbers actually increased.

Now TMZ has reported that the FBI, who had been urged by California State Senator Susan Rubio to investigate, have passed details to the L.A. County Sheriff’s Department. Detectives are now planning to meet with one of Manson’s alleged victims to determine if a crime has been committed and if it falls under the jurisdiction. If the answer to both of these is yes, it will likely become a legal matter, rather than just an issue of cancel culture.

It should be noted that Manson has previously denied the initial allegations made against him in an Instagram post. He’d write, “Obviously, my art and my life have long been magnets for controversy, but these recent claims about me are horrible distortions of reality. My intimate relationships have always been entirely consensual with like-minded partners.“