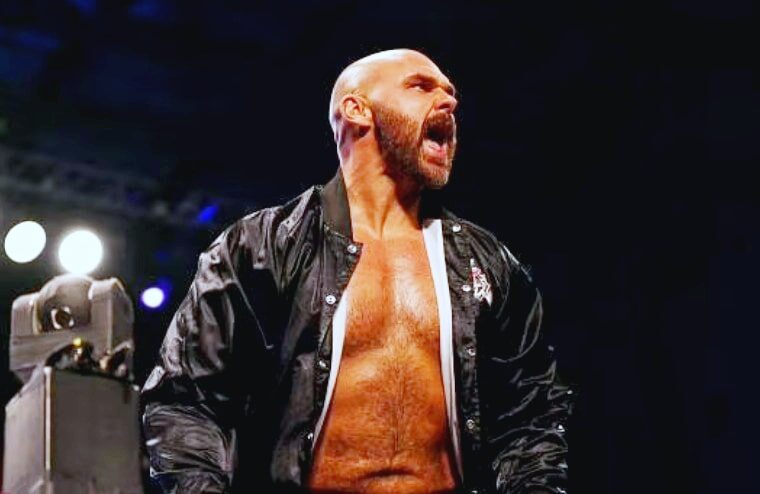 FTR are currently on hiatus from AEW, having had one of the toughest, yet most successful tag team runs of any team ever. So with their contracts expiring in April, they may have wrestled their final match for AEW. However, with the news that Vince McMahon has returned to WWE, any plans they had to return to his company may have been scuppered as it’s well known that he was never a big fan of the team.

And now Dax Harwood has opened up on his podcast about why he feels McMahon never liked him personally. Suggesting it was because they are both from North Carolina, with his accent reminding McMahon of his unhappy childhood.

Despite McMahon’s return to the company, he turned into a global phenomenon; it is still expected WWE will make FTR an offer due to the perception of taking top talents from AEW. Ultimately though, it could come down to whether FTR wants to take the money and return to WWE, where they will likely not be pushed at the same level, or remain with AEW and continue achieving success in the ring but paid less. 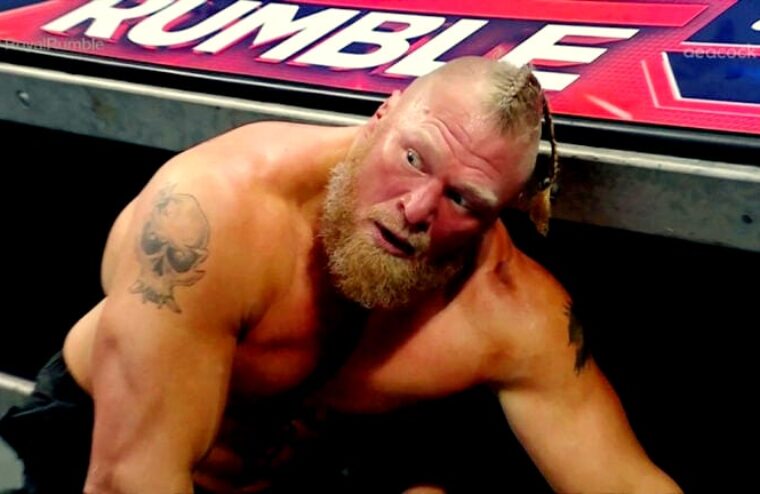 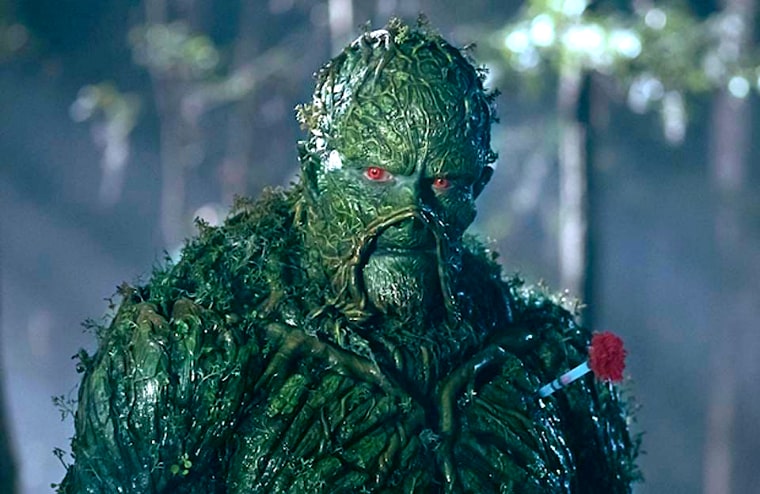 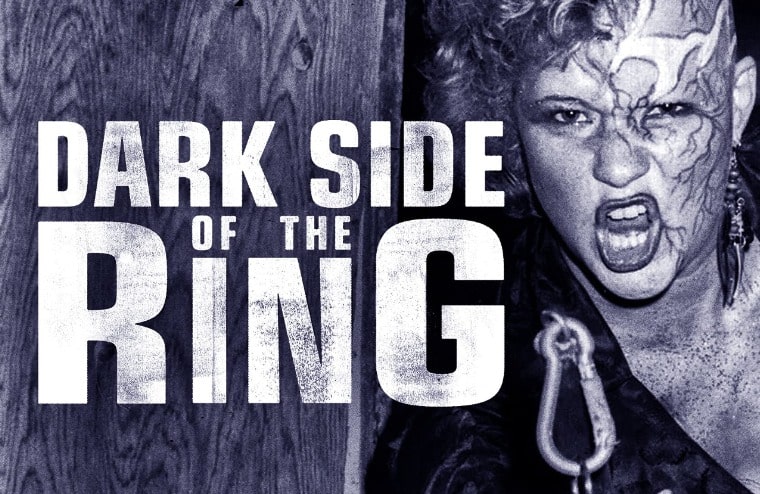