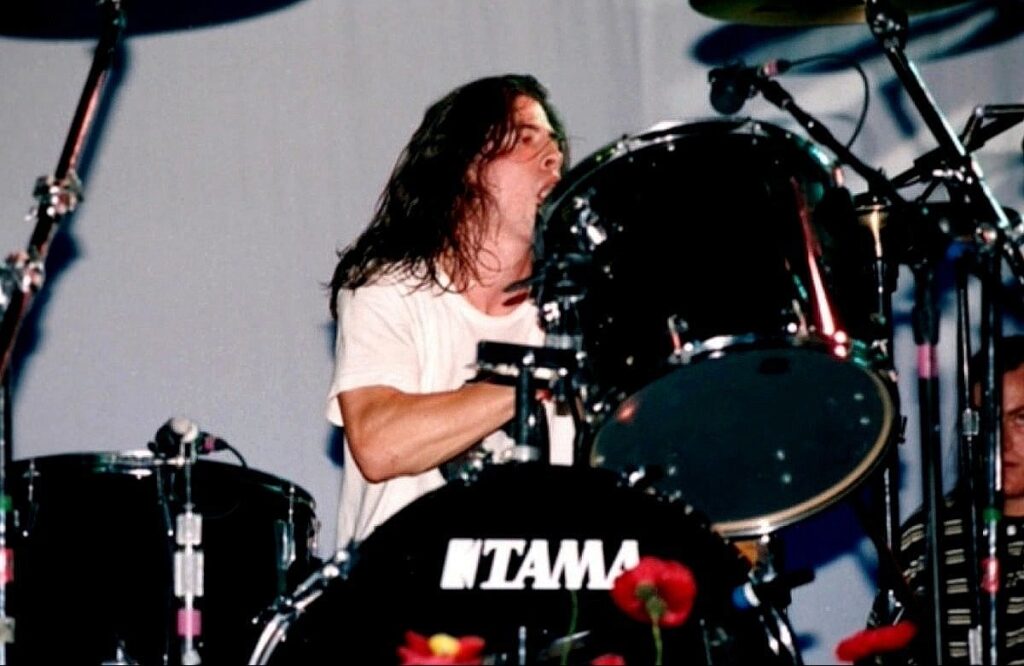 To mark the 25th-anniversary of Foo Fighters self-titled debut album, Dave Grohl was interviewed by Matt Wilkinson for Apple Music, and during so touched upon his time in Nirvana. During the engaging conversation, Grohl would reveal that because Nirvana had already gone through several other drummers, he lived in fear he’d be ousted from the band.

When I joined Nirvana, I was their fifth drummer, right? They’d had a team of drummers before me, and some of them were more in the band than others. So when I joined, I didn’t know Krist Novoselic and Kurt Cobain at all. But when we first met and started playing, it was clear that it worked really well, and we sounded what most people know now to sound like Nirvana. But you just meet these people and then it wasn’t long. It was almost exactly a year, from the time I joined to the time when ‘Nevermind’ came out.

Once it came out, it was like, things happen so quickly, you’re just so nervous that you’re going to either get fired or it’s going to stop. I didn’t want to get fired, basically, and so I was doing my best to keep this thing from going away. So there was this real insecurity that I had, “I’m not good enough. They’re going to find somebody else.” Dave Grohl

As we all know, Grohl wasn’t fired and would play a massive part in Nirvana becoming a cultural phenomenon. Sadly though, the band would end when tragically Kurt Cobain passed away in 1994.