John Brown Jr. is a proud graduate of the University of Pittsburgh where he earned a Master of Arts in Teaching degree focusing on teaching English Language Arts.His knowledge of the power of the pen has been lent to both the classroom and to online journalism.Since 2010, Brown has written for Jenesis Magazine, In Your Speakers, Today’s Powerbomb (FanRag Sports), and Daily DDT (FanSided), focusing primary on professional wrestling. 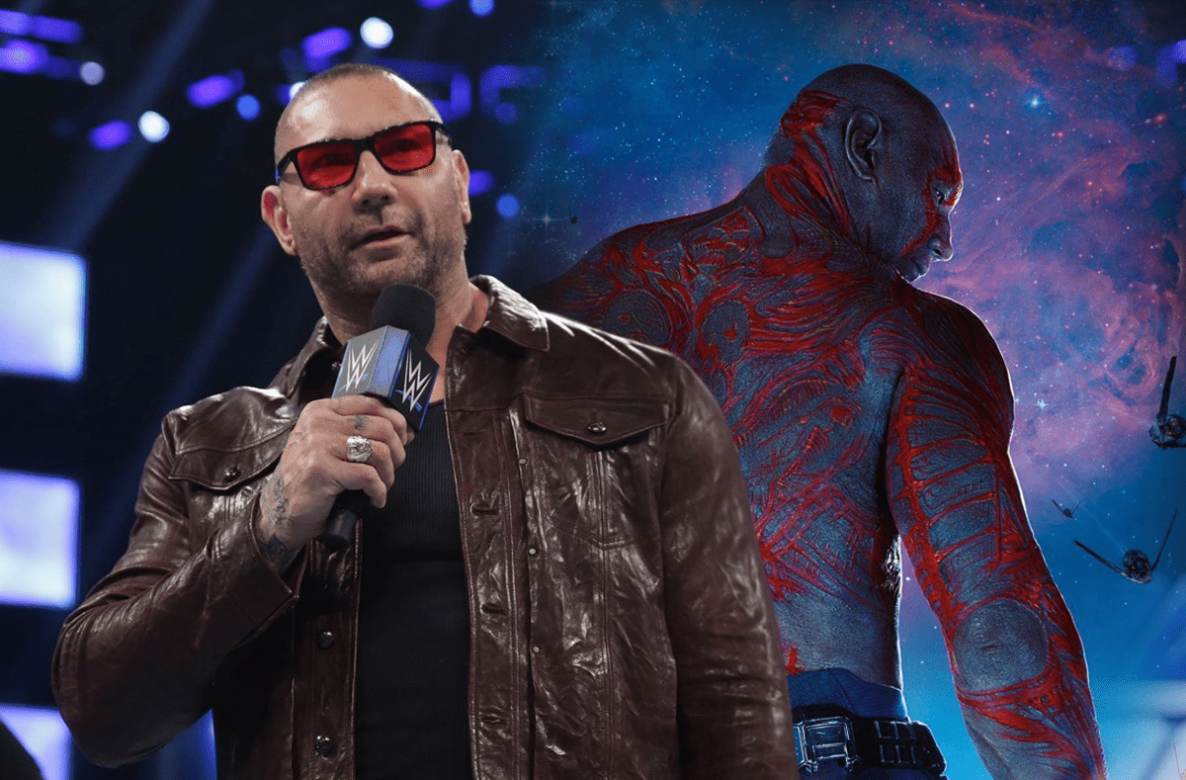 Dave Bautista continues to diversify his career in entertainment, as he will assume the roles as both star and producer of the upcoming action thriller Traphouse.

Traphouse finds Bautista’s character, an undercover DEA agent, working with his partner to catch their own teenage children who have been using the tactics and resources of their parents to steal from a dangerous cartel.

Deadline has reported that Gary Scott Thompson will be the writer of the film. Thompson is best known for being the creator of the Fast & Furious franchise, in addition to being the writer for the film 88 Minutes, and well as television shows including “Las Vegas”, and the classic “Knight Rider”.

Bautista recently stated that he has been developing this project for years, and that Thompson’s ability to add heart to an otherwise loud action movie was a crucial factor in wanting his talents added to his project.

The inclusion of Thompson solidifies that he is becoming a standout member of Hollywood. Starring in the Guardians of the Galaxy franchise and the now playing Stuber, not to mention being a Bond villain, would satisfy the artistic thirst of most. Dave Bautista continues to prove that he is a powerhouse in more ways than his characters indicate. Traphouse will be the fifth movie he has had a hand in producing. As his stock continues to rise, look for Bautista to be given more opportunity to cement his place as one of the film industry’s more diverse talents.