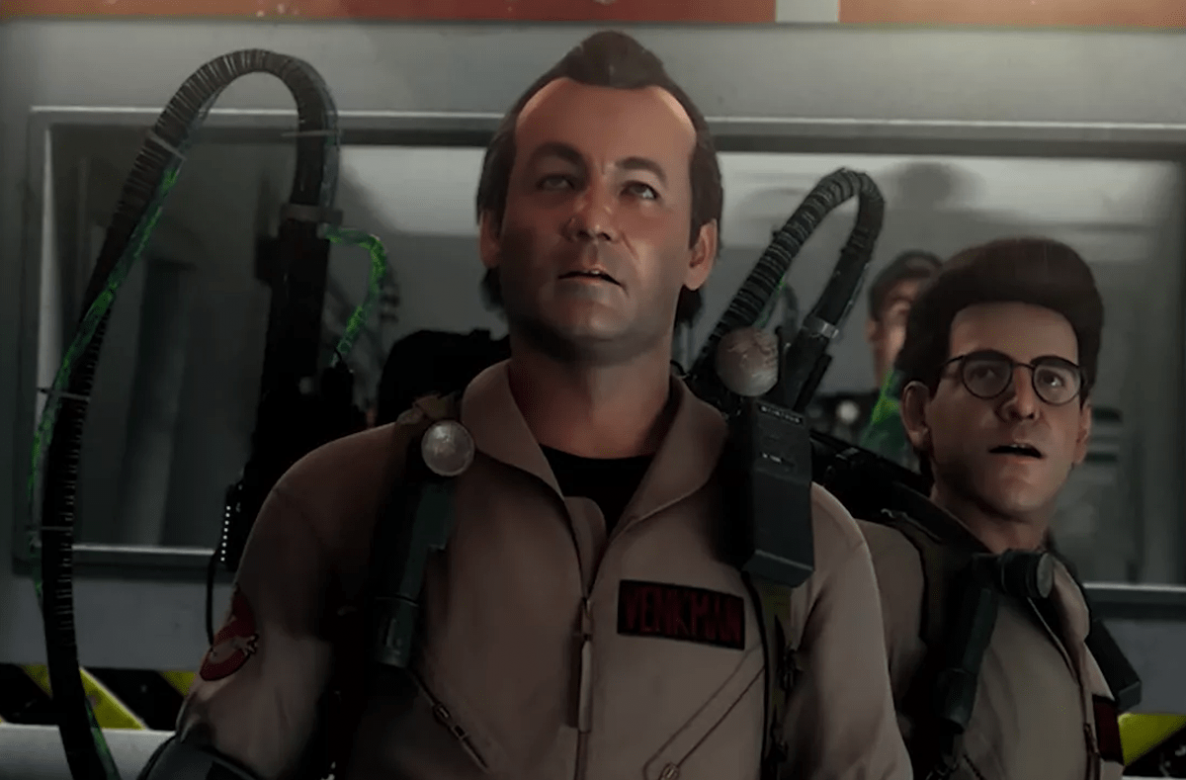 Set two years after the Ghostbusters 2, you play the role of a rookie character getting trained by the team, Venkman, Stantz, Spengler, and Zeddemore. Ghostbusters: The Video Game is basically a sequel to the films and is co-written by both Dan Aykroyd and Harold Ramis. Also features the voices of Dan Aykroyd, Harold Ramis, Bill Murray, and Ernie Hudson.

So, who you gonna call? Because the remastered “Ghostbusters: The Video Game” comes to stores near you on October 4 for PS4, Xbox One, PC and Nintendo Switch.