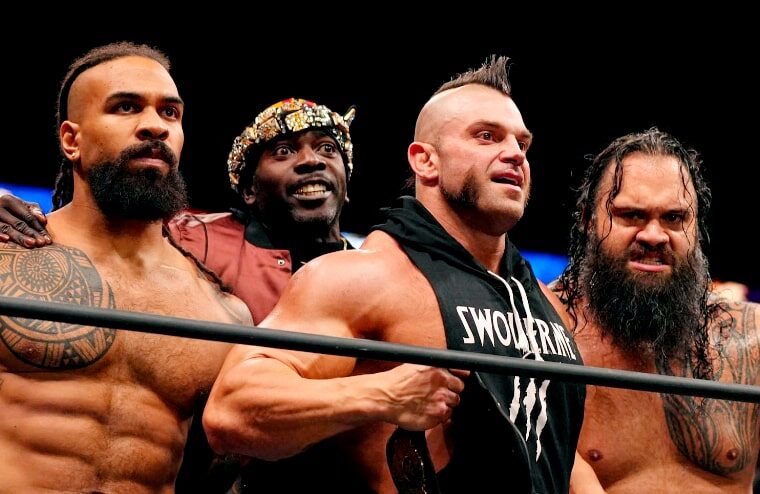 Brian Cage debuted for AEW by winning the Casino Ladder Match at Double or Nothing in 2020 and looked set to be one of the stars of the promotion. However, he would have a lengthy spell on the sidelines just working indie shows due to injuries and the company having nothing creatively for him.

It, therefore, seemed inevitable that he would depart the company once his contract expired in January 2022, yet that wasn’t the case as Tony Khan surprisingly extended his contract by a year. And now it’s been confirmed by Fightful Select that Cage had yet to sign another extension, with his current deal ending in just weeks.

Whether Cage will be re-signed remains to be seen. Nevertheless, the fact Bishop Kaun, Toa Liona, and the former FTW Champion defeated Dalton Castle and The Boys at last month’s Final Battle pay-per-view for the ROH World Six Man Tag Team Championship makes it seem probable. Of course, Khan does have a few weeks to take the belts off the trio if a new deal cannot be agreed upon, but with ROH still having such a limited roster, it does seem unlikely he’ll want to see Cage leave at this time.