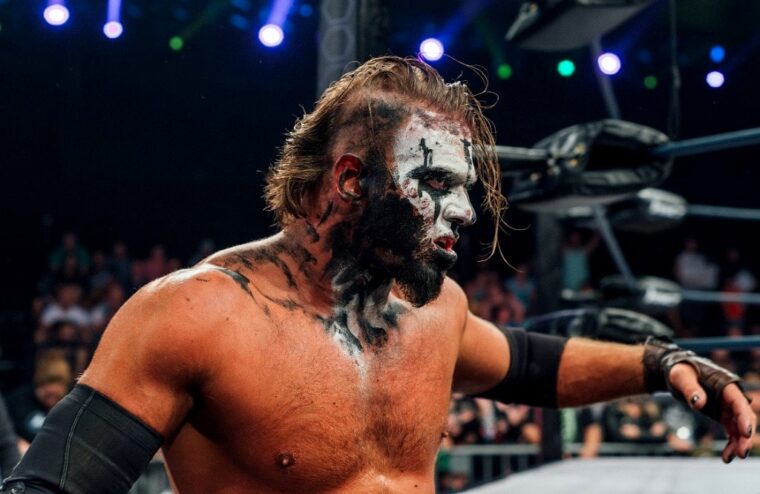 It wasn’t a secret within wrestling, but Impact Wrestling’s Crazzy Steve has just started advertising that he is legally blind, even adding it to his Twitter bio. He’d discuss this when he was the guest on the latest episode of Tommy Dreamer’s House Of Hardcore Podcast.

I’m blind. I was born totally blind. At a young age, I found out I had cataracts. When I was born, I was 2 pounds and had to be put in an incubator. They removed the cataracts at a young age so I was able to somewhat see. I always had giant glasses. I can’t drive. I also have glaucoma. As I get older, my eyes continue to get worse.
Crazzy Steve

Being a nearly blind wrestler is certainly unique, and the fact it has never shown in his ring work is to be commended. After a decade on Canadian independents, Steve would hit the big time joining TNA, where he’d become a World Tag Team Champion with Abyss. He’d go on to have a tryout with WWE after departing TNA but wasn’t signed, and following another indie run has returned to Impact Wrestling in April. 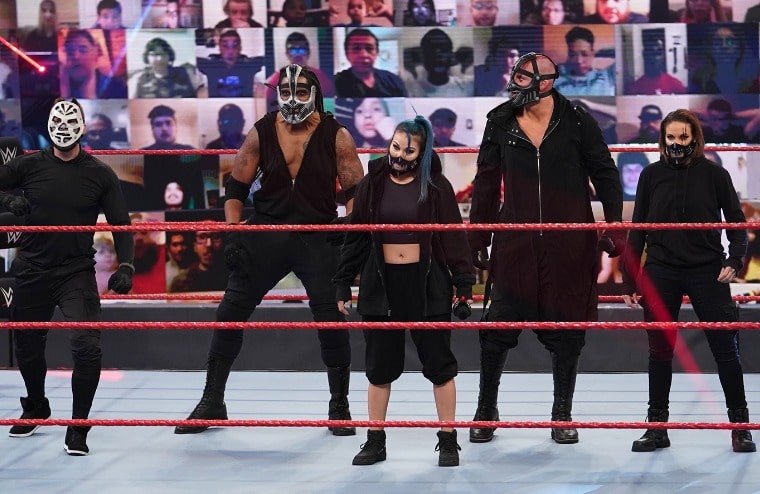 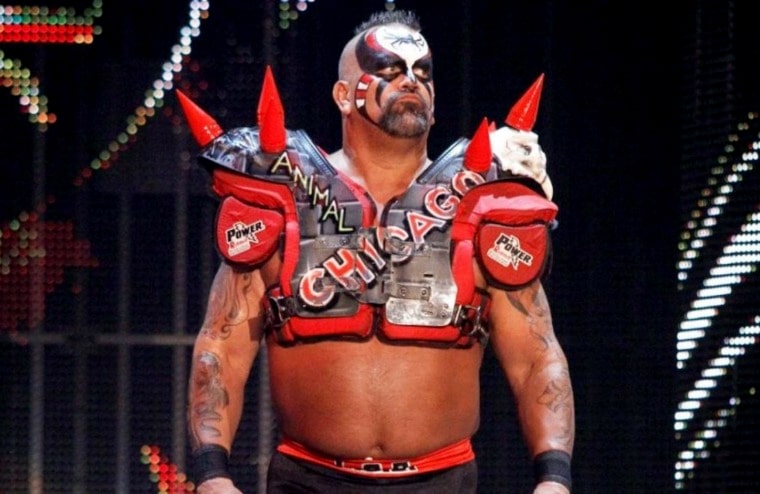 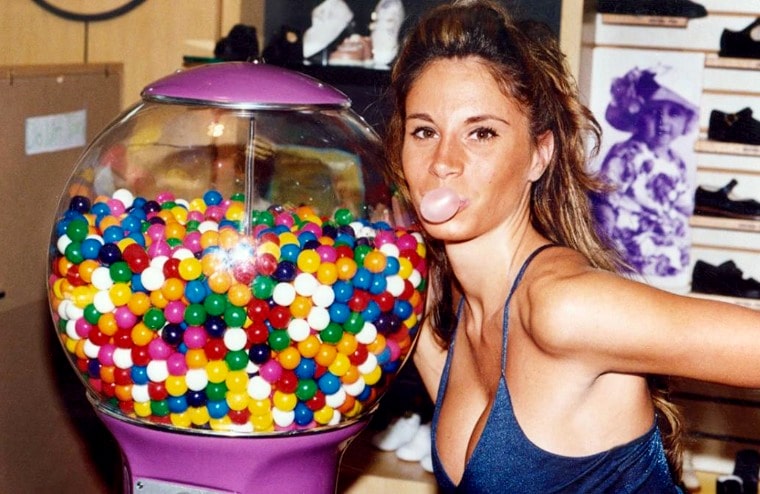 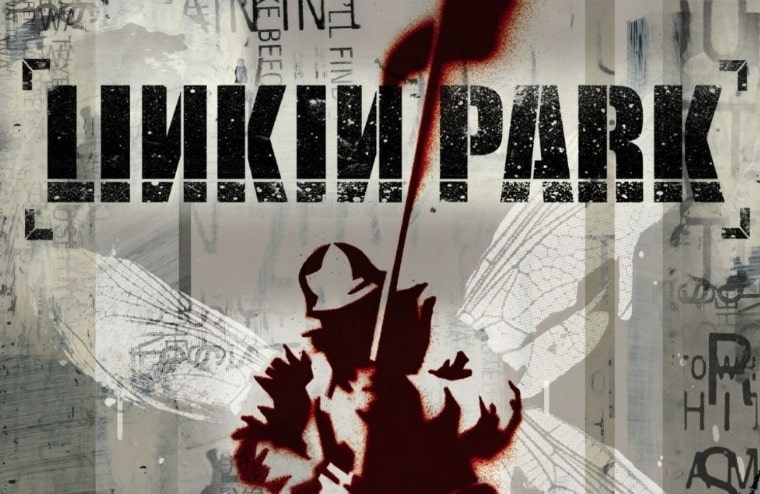 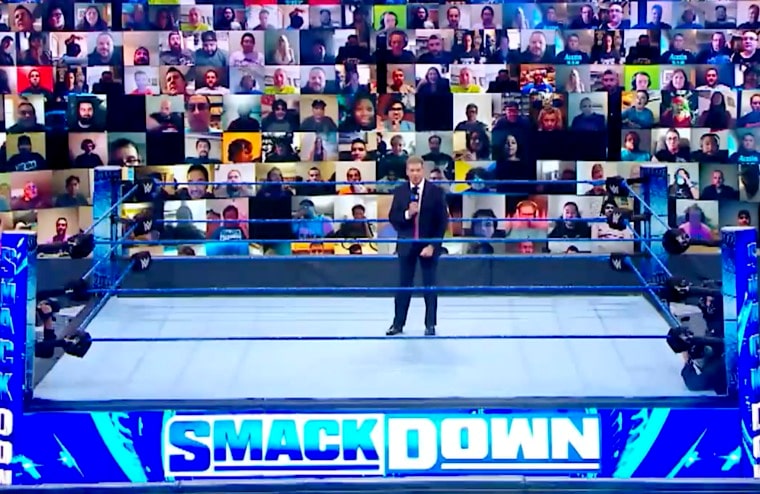 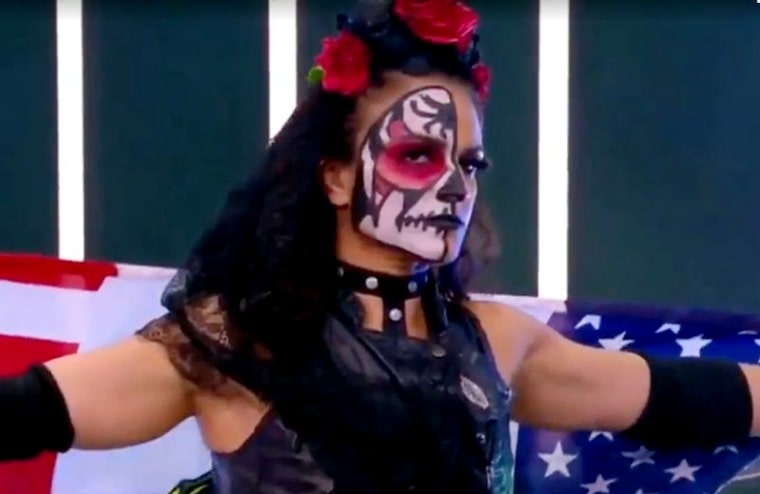