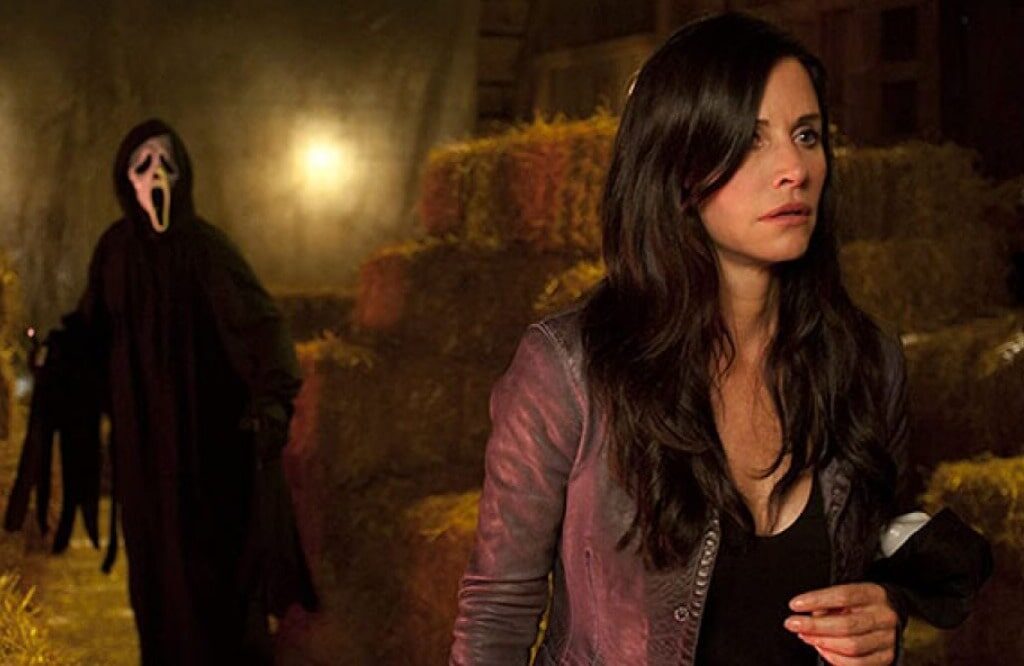 We’ve known about plans for Scream 5 for some time, and it’s previously been confirmed that both David Arquette and Roger L. Jackson (the voice of Ghostface) are attached. Neve Campbell has held talks and is expected to appear, and now it’s been announced that Courtney Cox is on boardto reprise her role as Gale Weathers. Cox would confirm this herself on her Instagram account earlier today with the below video.

Filming is scheduled to commence by the end of the year in Wilmington, North Carolina, with a release planned for 2021. If worldwide circumstances allow for a 2021 release, it will be exactly 25 years since the first film was released in 1996 and reinvigorated the horror genre.