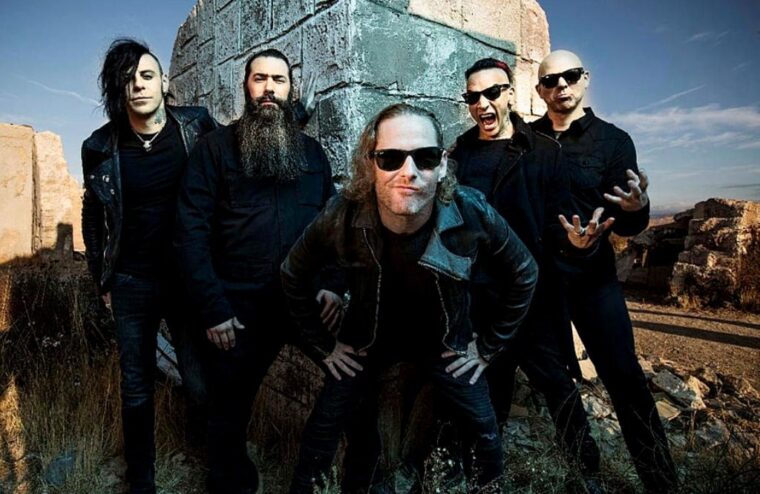 Corey Taylor is doing the publicity rounds promoting his upcoming solo album “CMFT” and was a guest on The Green Room with Neil Griffiths podcast. During this interview, he gave an update on the status of Stone Sour, the band he formed before joining Slipknot, and later reforming. He’d reveal the band is on indefinite hiatus, with his solo career and Slipknot taking priority.

I feel like Stone Sour has kinda run its course for now. We all talked as a band and decided to kinda put Stone Sour in indefinite hiatus. That’s the way it is. We’ve put it on the shelf for now. Everybody is kinda going and doing their own thing. Slipknot obviously is always gonna be the big dog, which is fine. Once everything kinda comes back to life, I’ll be wrapping that up tour-wise, but then after that I’m definitely hitting the road with the solo band to take this around the world and really show the world that other side of me.Corey Taylor

This news isn’t really a surprise but will disappoint Stone Sour fans who made their 2017 album Hydrograd debut at number eight on the US Billboard 200.